Home / Football News / Revealed: Why Liverpool turned down Bissouma and Tielemans this summer

Some clubs may only just be starting their summer business, but for Liverpool it seems to be over on the incomings front following the arrival of Calvin Ramsay.

The Scottish teenager, who arrived from Aberdeen, joins Fabio Carvalho and Darwin Nunez as new arrivals at Melwood Training Centre on the first day of pre-season as Liverpool look to challenge for the Premier League title once again next season.

However, plenty of the Anfield faithful also believe that a midfielder should have been on the agenda too, with some concern that the Liverpool hierarchy are happy to wait until 2023 to regenerate the middle of the pitch.

The evergreen James Milner penned a new one year deal on Merseyside, while Alex Oxlade-Chamberlain could come into the side more frequently if he can shake his injury issues.

However, injury to Fabinho or Thiago will leave the Reds looking very threadbare in the middle of the pitch, with the hot-and-cold Naby Keita, ageing Jordan Henderson and raw Curtis Jones left as their only options.

Liverpool happy to miss out

Now, light has been shed on why Liverpool are happy to miss out on ‘easy’ deals for Youri Tielemans and Yves Bissouma, both of whom have previously been linked with the Anfield side and both are likely to be on the move at a reduced cost this summer.

Bissouma has already joined Tottenham for a fee of around £25m, while Tielemans has been strongly linked with Arsenal for a similar amount.

✍️ We are pleased to announce the transfer of Yves Bissouma.

However, as per The National News, Liverpool have decided not to pursue those deals as they view the pair as ‘stopgaps’, something which they are keen to avoid.

It paves the way for a big-money move next summer, where central midfield will be their key priority. 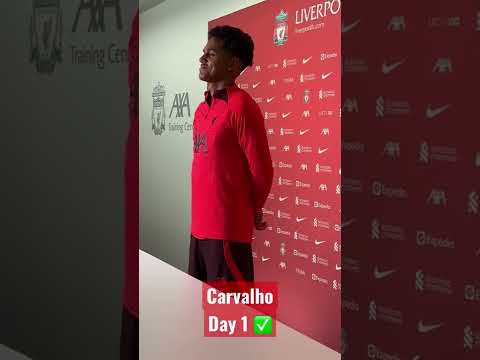 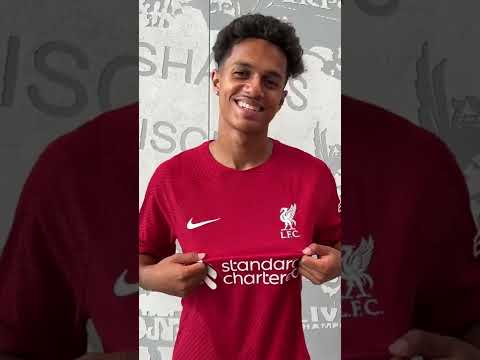 Revealed: Why Jurgen Klopp was impressed with Mohamed Salah during Liverpool contract saga