Chelsea target Raheem Sterling initially wanted a return to Liverpool this summer, only to have his enquiry knocked back.

Sterling is set to leave Manchester City this summer, with the winger said to be concerned about his position within Pep Guardiola’s squad. Though the Englishman made 30 Premier League appearances this past season, he was left on the bench for both legs of the club’s Champions League semi-final defeat to Real Madrid.

And, it seems as though Chelsea are leading the way for the 27-year-old, with the Blues keen to strengthen their frontline and able to offer Champions League football as well as a prominent first team role following the departure of Romelu Lukaku.

However, as per Football Transfers, it was Liverpool, not the Blues, that were Sterling’s first choice.

‘The England winger did try to push for a move back to Liverpool and even went so far as to enquire about the possibility. However, this was knocked back’, they report.

Raheem Sterling rose through the ranks at Liverpool before earning a £50m move to Manchester City in 2015 (Credit: MI News)

Such a signing would likely have broken the wage structure set at Liverpool, even if Jurgen Klopp had wanted the player, while at 27 years old he does not fit the youthful regeneration of the squad that the Reds seem to have targeted this summer.

Liverpool instead made a move for Darwin Nunez, who cost the same amount that Sterling would likely have set them back. There is also the question of whether City would entertain the notion of strengthening a side that nearly pipped them to the Premier League title on the final day of the season.

A move to Chelsea seems to be the most likely outcome this summer for Sterling, who wants his future sorted in the next fortnight.

However, the Blues will have to be prepared to spend big, with the Englishman set to cost between 55m and 60m euros, according to transfer expert Fabrizio Romano.

Chelsea will be back with new bid soon – as Man City are open to let him go. 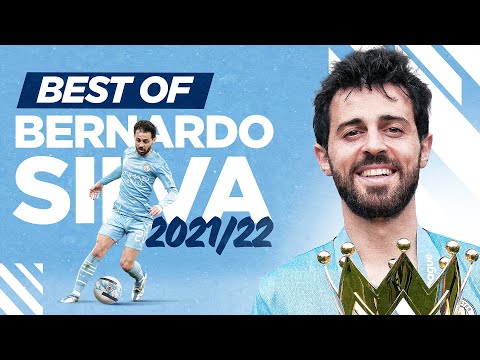 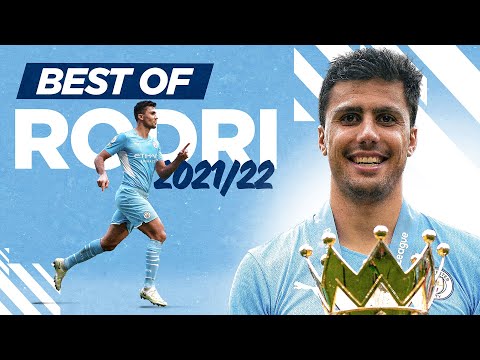 Arsenal close on agreement with Man City for Gabriel Jesus; deal to be completed in 7-10 days