An intriguing tie between Real Sociedad and Napoli will take place on Thursday at Anoeta. And the trash talk has begun in controversial fashion on the part of La Real’s head coach, Imanol Alguacil.

Real Sociedad have the opportunity to go 6 points clear of group favourites Napoli. The Italian side lost at home to AZ Alkmaar in their Europa League opener. This came despite the Partenopei having brought a strong travelling squad to the Netherlands.

Elsewhere, La Real required a 93rd-minute Jon Bautista goal to claim all 3 points in a 1-0 away win at Rijeka.

Both sides are enjoying strong starts to their domestic seasons. Real Sociedad have 14 points from their opening 7 games, and sit top of La Liga. The Spanish top-flight has seen a wonderfully varied start, with the ‘big 3’ all dropping points.

In Serie A, Napoli were forced to forfeit a 3-0 loss to Juventus for missing a fixture in controversial coronavirus-related circumstances. However, Gli Azzurri remain 2nd behind AC Milan – with the forfeit their only defeat.

Sociedad coach Alguacil is eager for his side to be tested against Napoli. Yet, the Spaniard is ‘relaxed’ as one of the group’s key ties approaches.

“We are relaxed and eager to play against Napoli,” said the tactician in his press conference.

“It’s going an be an incredible challenge and all we want is to win it. I don’t think their defeat to AZ Alkmaar will affect an excellent team like Napoli, just as we are humble and yet also eager to win the game. What we’ll see is two teams who both want to go for the victory.”

Whilst complimentary of his side’s upcoming opponents, Alguacil did aim a cheeky dig at one of Napoli’s all-time greats:

“Maradona would find it hard to get into our team. He could do it all on the ball, but not so much without it. We have David Silva who has almost the same talent, but also works hard.”

Much of La Real’s hopes on Thursday will rest with the diminutive Spaniard’s ability to boss the midfield, and pull the strings for the hosts.

See also: ‘More adaptability & balance’ – Mikel Arteta on how Thomas Partey is set to fit into his Arsenal setup 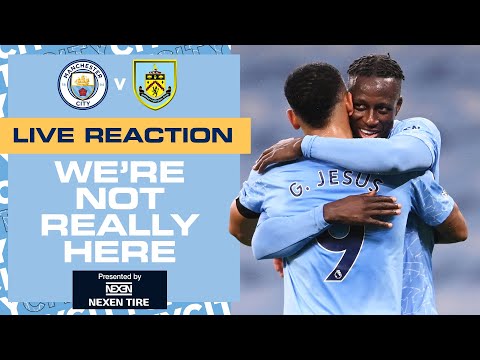 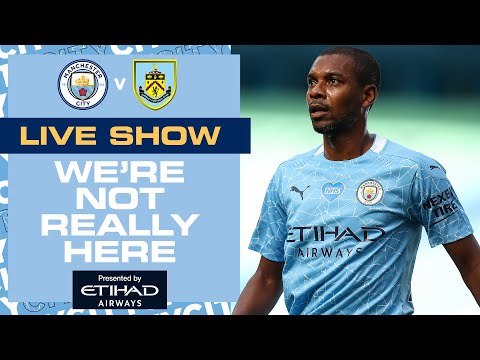