Real Madrid boss Carlo Ancelotti has confirmed that Eden Hazard will remain at the Santiago Bernabeu this summer, despite rumours of a move away for the veteran Belgian winger.

Hazard joined Real Madrid after the Europa League final in 2019 from Chelsea for a fee in excess of £100m, but has struggled since leaving England, picking up injury after injury and suffering accusations of being overweight.

Fitness has seen him reduced to just 3000 minutes in 3 seasons in Spain, starting just 40 times in a move that has been disastrous for all parties. Now 31 years old, the Belgian needs to get his career back on track, and suggestions that he may leave the Bernabeu were rife in January.

Now, speaking to the media, Real Madrid boss Carlo Ancelotti was quick to play down this speculation, confirming that he would be a Real Madrid player next season.

‘We haven’t talked about it,’ Ancelotti revealed ahead of his side’s clash with Cadiz. ‘[But] his plan is quite clear; he stays and he does it with a lot of motivation because he hasn’t had a good time in recent years and he wants to show his quality.’

Marcelo’s future up in the air

Meanwhile, veteran defender Marcelo is yet to prolong his stay at the Bernabeu, and Ancelotti would not be drawn on his contract situation, with the Brazilian out of contract this summer.

‘We haven’t talked about what he’s going to do next season yet’, the Italian claimed.

‘We have the final, a very important challenge, and then we’ll talk about everything, including Marcelo’s situation’, he added. 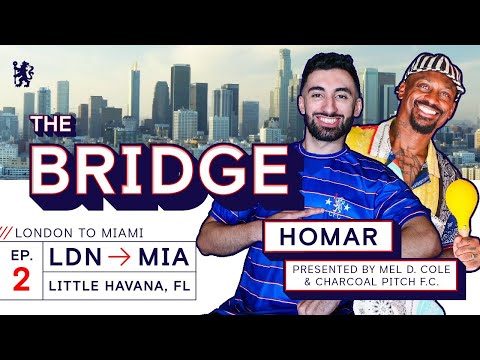 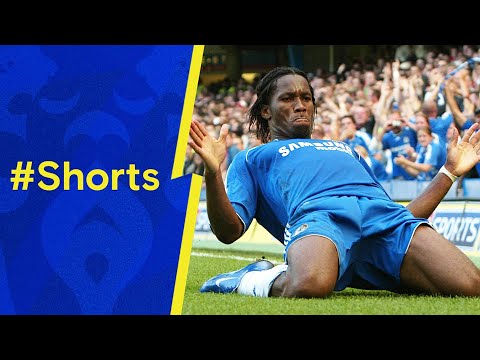