The Premier League gameweek is set to draw to a close later today.

The final clash of the week will see bitter rivals Crystal Palace and Brighton face off in the first M23 derby of the campaign.

Brighton head into the clash having enjoyed a fine start to their season, with their only defeat so far coming against Everton.

The Seagulls have won their remaining four league fixtures this term and, after beating Leicester 2-1 last weekend, now sit 6th in the Premier League table ahead of kick-off at Selhurst Park, knowing a win would actually see them go top of the Premier League after all of Chelsea, Liverpool and Manchester United dropped points over the weekend.

Crystal Palace, meanwhile, have had a mixed start to the season. They did pick up a big 3-0 win over Tottenham earlier this month, but have also been smashed by both Chelsea and Liverpool.

For more information on Monday’s game, check the links below:

Viera tells Zaha where to improve

Ahead of the game, Crystal Palace boss Patrick Vieira has been speaking about Wilfried Zaha and highlighted one of the areas he needs to improve in.

Zaha has been Palace’s star attacker for many years now, but he can be fairly inconsistent.

This has already been shown this season, with a poor start to the campaign followed by good displays vs Tottenham and Liverpool.

And now, ahead of the Brighton game, Vieira has told Zaha that he must improve his consistency:

“This is one of the areas that Wilfried needs to improve.

“As a top player, he needs to be consistent in his performance.

“Against Liverpool, he was good. He had the time to create something for the team. I was really happy with the last couple of games he played, and I will want him to maintain that level because he is an important player for us.”

“This is one of the areas that Wilfried needs to improve, he needs to be consistent in his performance.”

Interesting to see Vieira challenging Zaha. Can’t remember too many occasions when Hodgson did, always felt like he was just happy to have him. #CPFC https://t.co/d1oE5oHFIj 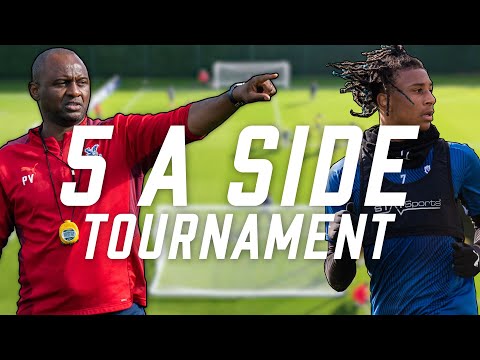 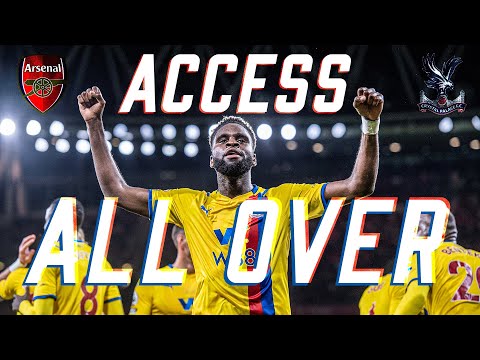