Tottenham blew a brilliant chance to increase their stranglehold on the top 4 by coming unstuck against a brilliant Brighton side that registered their second win in north London in a week.

It was a first-half low in quality, with Brighton looking the better side as they came closest to opening the scoring. The talking points, as so often is the case, revolved around the officiating, with Dejan Kulusevski lucky to stay on the pitch for an elbow while Enock Mwepu was taken off at half-time to avoid a similar fate for Brighton.

And, in truth, it was much of a muchness in the second half, with neither side offering a great deal in and around the respective penalty areas, though once more it was Graham Potter’s side that came closest and ultimately, in the final minute of normal time, snatched a goal with the only moment of true quality in the game.

Cutting past Eric Dier, Trossard produced a cute finish with the outside of his foot to leave Hugo Lloris no chance, and hand Brighton a well deserved three points.

So, how did the players fare?

Had very little to do for much of the game but was capable when called upon. Could do little for the goal.

A massive drop off in attacking quality from Matt Doherty. The wing-back position is a must-improve for yet another summer transfer window.

Solid on the ball and was trying to make things happen, but to no avail.

Solid but unspectacular, Dier was guilty of being sold a dummy for the only goal, his only mistake of the game.

Did little wrong, but couldn’t make a difference at either end.

Ineffective in attack and frequently caught out defensively. Not a good day out for the Spaniard.

Could not get into the game whatsoever, and lucky to last the 90 minutes based on his performances.

Sloppy on the ball and was harrassed at every turn by the Brighton midfield.

Was very lucky to still be on the pitch after an elbow in the first half. Could not get into the game and was taken off after an hour.

Looked miles off the pace as he was marked out of the game by the Seagulls. A far cry from his creative and clinical best.

Looked lost for large patches of the draw. One of his most ineffective performances in a Tottenham shirt this season.

Injected some spark into the Spurs side initially, but faded as the second half wore on.

Kept the ball moving but largely sideways. He is not the man you want to be bringing on when needing a goal.

Only on for the final five minutes. Fired a late chance wide.

Had very little to do, and in truth could probably have brought his deck chair and a good book to the Tottenham Hotspur stadium.

Was a strong runner and kept the Tottenham defenders busy. Will be hoping his injury isn’t too severe.

Strong as ever both in the air and in build up.

Offered a constant threat down the left flank, and produced another impressive performance. Could well be moving on this summer.

Helped control the midfield in the first half, but was taken off at half time as he was on a yellow card and perhaps his last chance.

The best player on the pitch and it wasn’t close. Whoever signs him this summer will be lucky should any potential off the field issues prove to be innocuous.

Went unnoticed for large parts of the game, but worked hard for his side when out of possession and was tidy on it.

Gave a very good account of himself in just his second Premier League start.

Was bright and offered the most threat for Brighton, but still failed to hit the target with any of his efforts.

Was hardly in the game for long stretches, but came up with a cute finish to provide what was ultimately the winner for the Seagulls.

His shot going out for a throw-in largely summed up the tepid affair. Worked hard nonetheless.

Brought poise to the Brighton midfielder and helped keep the ball well.

Came on for the final ten minutes but made little impact. 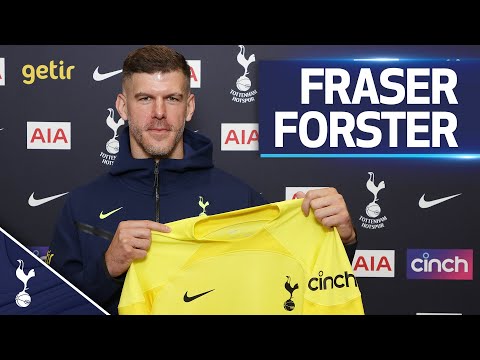