Following in the footsteps of the trailblazing Jadon Sancho, Chukwunonso Tristan Madueke – more commonly known as Noni Madueke – is just one of countless young, English talents to move abroad in recent years in search of more regular senior football.

With pace to burn and quick feet, the young winger is a nightmare for opposition defenders and looks set to have an extremely bright future.

Born in London, Madueke spent a good chunk of his youth plying his trade with capital outfit, Tottenham.

Madueke was a real standout in Spurs’ youth ranks, captaining their under-16 side and making his debut for the under-18s at just 15 years of age.

Such impressive showings eventually led to several of Europe’s heavyweights eyeing up Madueke.

All of Chelsea, Celtic and Manchester United were linked with his signature, with the latter of that trio even believed to have made an offer for the youngster.

However, it would, of course, be PSV who won the race for the coveted wide-man, with Madueke himself citing Jadon Sancho as an inspiration for his decision to move abroad:

“[Sancho] has opened the eyes to other talents. A year after him, I went from Spurs to PSV. The plan that I had in mind then is now working out the way I intended it.”

“In England, it is very difficult as a young talent to get into the first team, especially at the bigger clubs. The squads are very large and there is little room for youngsters. They often stay in reserve teams for a long time or are loaned out.

“There is little flow or chance to break through. That is completely different in the Netherlands.”

But Madueke was not instantly thrust into PSV’s senior set-up upon arrival in the Netherlands.

However, after showcasing his talents at both under-17 and under-19 level, Madueke was eventually promoted to the Jong PSV squad during the 2019/20 campaign.

Madueke’s talents quickly shone through once again, though, and after just six games in the Dutch second division, he earned another promotion to PSV’s first-team.

But just days after being handed his first start for the Boeren, the 2019/20 campaign was brought to a premature end due to Covid-19.

It was not all doom and gloom for the Englishman, though, as PSV would tie him down to a fresh contract until 2024 just two days after his first start:

In terms of international success, Madueke has shone with England all the way up to under-18 level.

However, the PSV standout is also eligible to play for Nigeria due to his parents, with the African outfit said to be trying to pry Madueke away from the Three Lions set-up.

After hanging up his boots, Zenden has spent the last several years working with PSV in some capacity, where he has been able to get an up-close look at Madueke:

“He [Madueke] can be dangerous from the right and the middle. In the near future he should be able to play from the left to.”

“He has a strong character and believes in himself. His desire to succeed should be a trigger to keep developing as a player.”

“His pace is hard to train so he should use it to his advantage. He is always trying to find a way to the goal. That is his best attribute.”

As mentioned above, Madueke is often deployed from the right-wing. And this is generally the area of the pitch in which he excels most.

Granted, PSV have begun to deploy the youngster as a centre-forward on occasions. But even in that spot, Madueke largely operates on the right of a two-man strike force.

And though Zenden states that Madueke should be able to play from the left in the future, perhaps it would be best to keep him out right.

Especially given that his biggest strengths – pace and dribbling – are best utilised from wide areas.

For example, in the below two images, Madueke intercepts a loose ball in his own half. He then uses his dribbling ability to beat the incoming defender before sprinting down the pitch into space and finding himself just one defender away from goal.

Madueke has also illustrated his ability to pick out some top quality passes whilst in his favoured right-wing spot.

The three images below show the youngster receiving the ball just inside the opposition half. Again, Madueke is able to use his quick feet to dispose of the pursuing defender before playing a lovely through ball whilst under pressure.

It is not just pace and skills which Madueke can offer, though, with the former Spurs youth also possessing a decent end product.

Madueke once again deploys his dribbling ability to beat the three highlighted opposition defenders below before smashing a powerful effort past the keeper at his near post.

So, despite his tender years, Madueke has already demonstrated that he has the pace and dribbling ability to cause any defender issues. Crucially, though, Madueke is also in possession of a decent end product, which will no doubt improve over time. 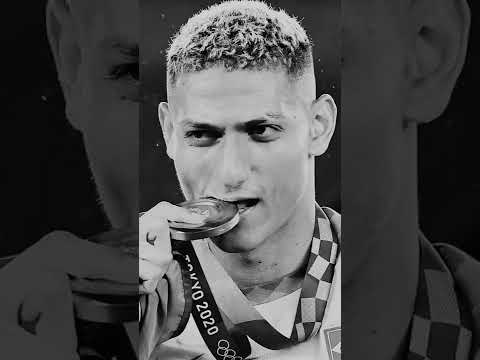 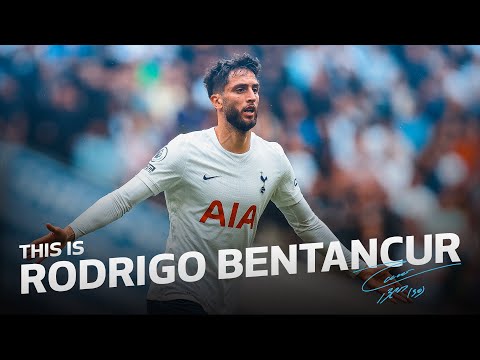