Home / Football News / “I disagree with them, completely” How Graham Potter reacted to Brighton fans booing his side

Brighton stutter after a bright start

At one point, it looked as though Brighton were the feel-good story of this season, with the Seagulls winning four of their opening 5 Premier League games.

However, things have turned down since then, with their 2-1 win over Leicester City on September 19th proving their last victory, and Graham Potter’s side have drawn six of their last 8 games.

Against Leeds United on Saturday evening, it was a familiar pattern that emerged.

Brighton deserved the win by expected goals, but the lack of a striker continued to haunt them, as it did last season when they were the most underperforming side in the division when their actual goals were compared to their expected goals.

The draw leaves the club in eighth place, above Manchester United, which would have been considered unthinkable only a few years ago.

However, Potter’s side were booed off at full-time at the Amex stadium.

Potter hits back at boos

As can be seen below, the goalless draw with lowly Leeds United was greeted with a chorus of boos from the Brighton faithful, which left Potter looking perplexed.

Graham Potter at full time is confused with the boos from Brighton as he looks up to the crowd and shakes his head 👀 pic.twitter.com/o4NvgYZaOC

Quizzed by Sky Sports on the fan reaction, Potter hit back.

“I am a little bit perplexed to the reaction in the crowd at the end because the performance was fantastic against a team that like to dominate possession, like to out-run you – they didn’t do that today”

“They are entitled to their opinions but I disagree with them completely.

“We are sitting eighth in the Premier League but maybe I need a history lesson on this football club.”

🗣️ “They’re entitled to their opinion, I disagree with them, completely.”

Given that Brighton’s highest ever top-flight finish was 13th in the 81/82 season, are they being harsh on Potter? 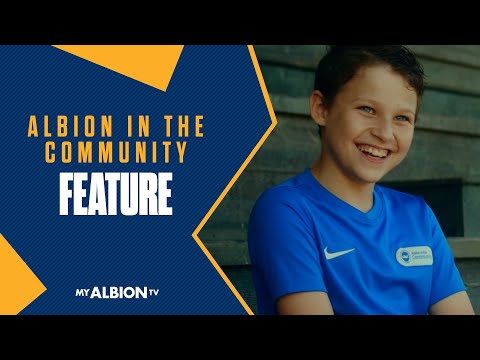 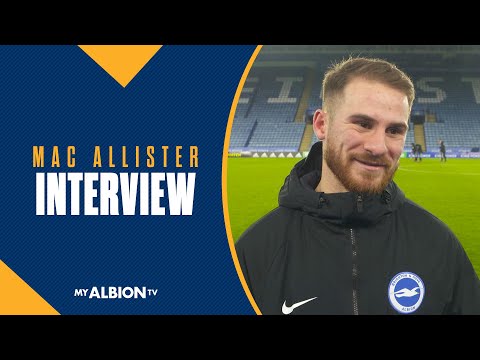 Mac Allister Ready to Face Friend
Alexis Mac Allister is heading off on international duty with Argentina and could come…
2022-01-25T00:00:12Z