Gabriel Martinelli has made his mind up as to whether he will sign a new contract with Arsenal...

Arsenal and Gabriel Martinelli have been in talks over a new contract for the last few months.

The forward’s current deal runs until the summer of 2024 which had left some doubt over his future at the Emirates.

His contract situation put FC Barcelona on red alert and the Spanish club had been closely following him, however, the Brazilian has now made his mind up over whether to commit his future to Mikel Arteta’s side.

Gabriel Martinelli is very close to signing a new contract with Arsenal, according to Diario Sport.

The two parties had been in talks over a new deal for weeks but no agreement was found.

However, following Gabriel Jesus’ major injury, the Gunners decided to accelerate talks and look to have made a breakthrough.

Now, barring any late setbacks, Martinelli is expected to sign a contract with Arteta’s team until June 2027.

He feels comfortable in Arteta’s project and has made the decision to continue at the Emirates.

Barcelona had been targeting the forward but they have now been informed of his decision to commit to Arsenal. 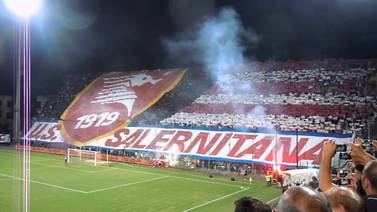