Chelsea, Manchester United and Paris Saint Germain are all thought to be leading the way for Benfica star Darwin Nunez ahead of a potential 70 million euro summer move for the Uruguayan.

Nunez has shot to stardom this season, netting 31 times in 36 games for Benfica, while he also scored their solitary goal in the first leg of the Champions League final defeat to Liverpool.

22 year old, Darwin Nunez nets his 28th goal of the season against @LFC!

And while West Ham were unsuccessful in their pursuit of the striker on January transfer deadline day, that ship may well have sailed for the Hammers as bigger clubs are now circling.

Arsenal are another side chasing the forward, but it is Manchester United and Chelsea that lead the race out of the Premier League clubs, while Atletico Madrid and Paris Saint Germain represent the interest more widely across Europe.

The Red Devils will be at a major disadvantage, given that they are currently incredibly unlikely to be able to offer Champions League football next campaign. But perhaps the real surprise interest is that of Chelsea.

Stamford Bridge has all too often been a graveyard for high-profile strikers in recent years, and the fate of their most recent pair seems to be heading in that direction too.

Timo Werner has flattered to deceive since moving from RB Leipzig to Chelsea in the summer of 2020, and while he netted against Southampton, he doesn’t seem to have the trust of Thomas Tuchel.

Perhaps more worryingly, neither does record-signing Romelu Lukaku, who has dropped out of the side recently and was guilty of missing a pair of brilliant chances in the Champions League quarter-final first-leg defeat to Real Madrid.

Should Chelsea add Darwin Nunez to their ranks, and with Kai Havertz continuing to grow into the no.9 role, both players would surely be on their way out of Stamford Bridge in the summer. 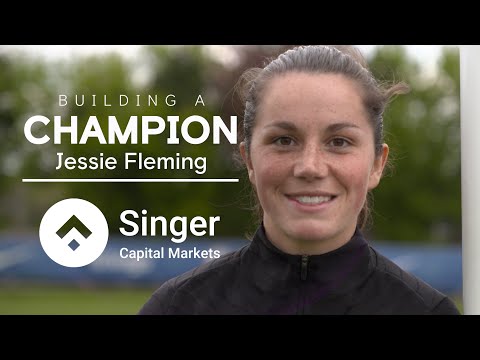 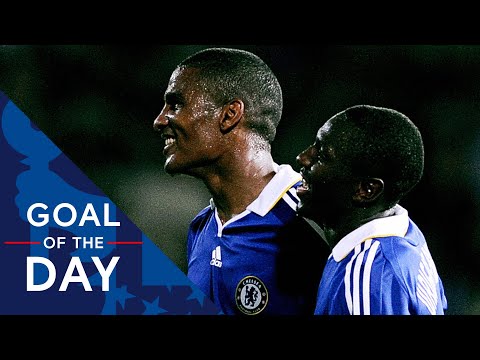 Revealed: How much Romelu Lukaku cost Chelsea per goal

Why Chelsea are likely to beat Arsenal to Raphinha signing