Jude Bellingham would join Borussia Dortmund in July of 2020.

The young midfielder has previously shone in the Championship with Birmingham, yet, despite his limited experience, the now 18-year-old became an instant success in Germany.

So far, Bellingham had already notched an impressive 62 outings for Dortmund, in which he has scored seven goals and provided 10 assists.

The teenager has also impressed on the biggest stage, including putting on some superb displays vs Manchester City in the quarter-finals of the Champions League last season.

And, whilst he is not yet a guaranteed starter, Bellingham has already begun to showcase what an asset he will be for England or the next decade and beyond.

So, with Dortmund well known for being a selling club, it is safe to assume that they will part ways with Bellingham in the next several years.

Whoever ends up with Bellingham is no doubt set to get a serious player. And, according to former Premier League star Craig Hignett, that club would well be Liverpool.

Speaking to BBC Radio Merseyside recently, Hignett stated that he has it on good authority that Bellingham has been saying that he is Liverpool bound, before adding that a move is almost certain:

“I think I’ve heard it on good authority and I can’t say where I’ve heard it from, but apparently he has been saying that he is Liverpool bound.

“Whether that is January or whether that is the end of the season isn’t sure yet, but I think, I have it on good authority that it is almost a cert.” 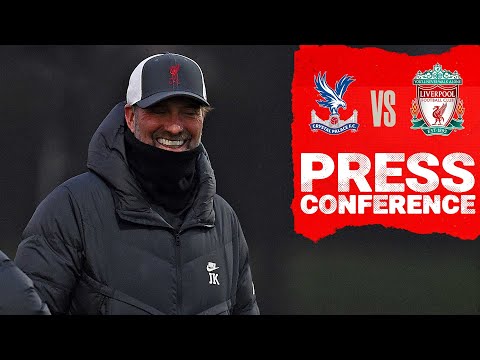 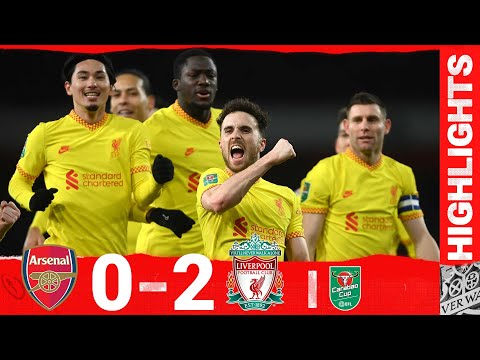