West Ham United have been dealt two blows on the personnel front during their meeting with Manchester City on Sunday.

After Liverpool picked up a win over Southampton on Saturday, it was vital that City saw off West Ham to regain second spot in the Premier League table, and also pile pressure on leaders Chelsea, who are in action versus Manchester United in the 4:30 pm kick-off.

And, at the time of writing, Pep Guardiola’s side are on course to do just this. Riyad Mahrez thought he had opened the scoring for City after 17 minutes, but it was ruled out for offside.

However, the Sky Blues would eventually take the lead after 33 minutes via Ilkay Gundogan.

If the scoreline remains the same through 90 minutes at the Etihad, it would leave West Ham in 4th, level on points with 5th placed Arsenal, and just three points above Wolves.

Not only that, but, as well as looking set to miss out on three points this weekend, the Hammers have also been dealt a double injury blow vs Man City.

First, after struggling with a knock, Said Benrahma would be replaced by Manuel Lanzini:

Then, shortly after, Aaron Cresswell was also forced off with an injury, after crashing into the goalpost.

Cresswell is forced off through injury and is replaced by Coufal.

With a match against Brighton next up for West Ham on Wednesday, David Moyes will no doubt be hopeful that neither player’s issue is too serious, with both, of course, regular features for the club. 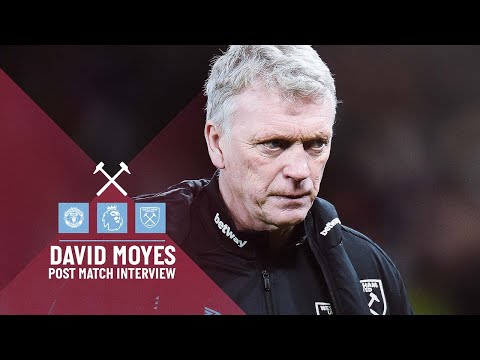 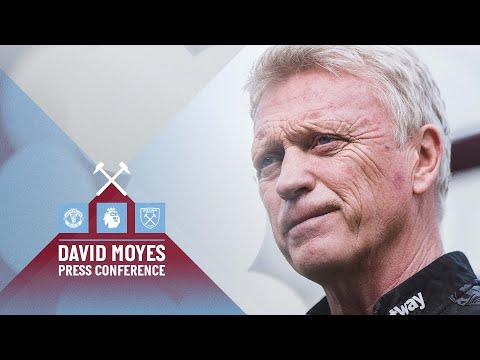