Tottenham fans at Chelsea’s ground on Sunday have moved to mock Romelu Lukaku, courtesy of a new chant.

The chant in question, directed at the Belgian following his start for the Blues on Sunday, went as follows: “Romelu Lukaku, he’s Inter Milan.”

This, of course, comes on the back of that Romelu Lukaku interview.

For those not aware, the hitman last year held a pretty controversial interview which was released at the back end of December.

The discussion, conducted by Sky Italia, caused quite a stir amongst the Chelsea faithful, not all that surprising when taking into account Lukaku’s comments:

In the same interview, the 28-year-old expressed his desire to play for Inter again, whilst reiterating that he still loves the Italian club: “I don’t think any of it should have happened the way it did. The way I left Inter and the way I communicated with the Inter fans.

“I’m annoyed about that because it’s not the right time now but it wasn’t the right time when I left either. “I always said that I love Inter and I’ll play for them again. I really hope so. I fell in love with Italy.”

Chelsea fans, though, will be hopeful that Lukaku can put his poor form behind him on Sunday, to fire their side past Spurs.

The score is currently locked at 0-0, but Chelsea have had the better of the game so far.

As has become a common occurrence of late, however, the west Londoners have not taken any of the chances created. 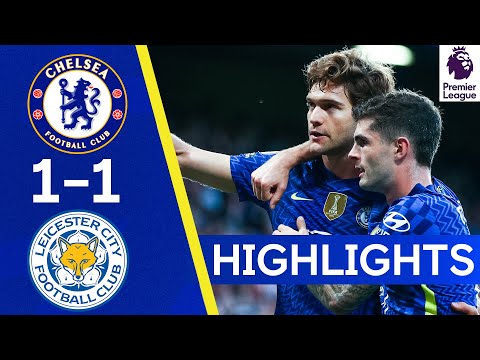 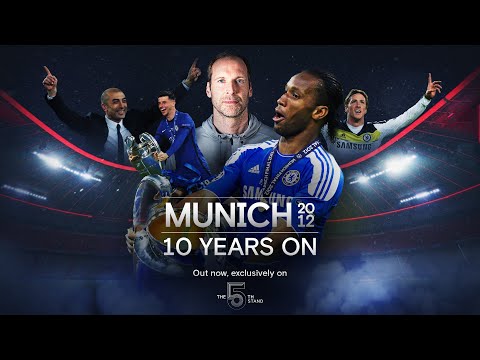