The impact which James Rodriguez has had on Everton’s start to the league season has been impressive. Whilst the Toffees’ form fell off significantly prior to the international break, their stellar displays during the opening weeks came in large part thanks to the Colombian’s form.

Now, Everton and Carlo Ancelotti are seemingly keen to pursue a second Real Madrid midfielder, to bolster their push for European qualification. Former Malaga ace Isco joined Real Madrid in 2013 for a fee of around £23 million. Manchester City had supposedly also been heavily interested in signing the versatile Spaniard, but, in the end, the capital club won the race.

Since, he has played 313 times for Los Blancos, scoring 51 goals. With the ability to play in a variety of positions, Madrid’s coaches have enjoyed Isco’s versatility – he has featured in wider births in addition to centrally as an 8 or 10.

Isco won the Champions League with Carlo Ancelotti in 2014, coming off the bench in the competition’s finale to help Los Merengues down city rival Atletico after extra time. And since Ancelotti’s departure from the Bernabeu, Isco has continued to add to his trophy cabinet. A further three Champions Leagues, along with two La Liga titles have come the way of the 28-year-old.

The latest reports regarding Isco suggest that Real Madrid could be open to selling the Spaniard for around £20 million. The Spanish club spent nothing during the 2020 summer window, and sold the likes of Achraf Hakimi, Sergio Reguilon and Oscar Rodriguez. This would certainly appear to hint that Real could be in line to spend big in 2021.

Rumours have speculated that efforts to bring Kylian Mbappe to the Bernabeu are already underway, with others expected to be moved on to help fund the move. Isco is one of the expendable players within the current Blancos setup.

With Federico Valverde and Martin Odegaard both developing well, and Brazilian Reinier highly-rated, 28-year-old Isco is unlikely to be central to Zinedine Zidane’s long-term plans.

Everton have looked lacking in depth of late, with James’ injury issues and Richarlison’s suspension having proven telling. Gylfi Sigurdsson, meanwhile, is in need of competition, and Isco could certainly provide that. Having worked with Isco previously, Carlo Ancelotti knows how to get the best from the Spaniard. Such ties, in turn, may prove enough to convince Isco to make the move. 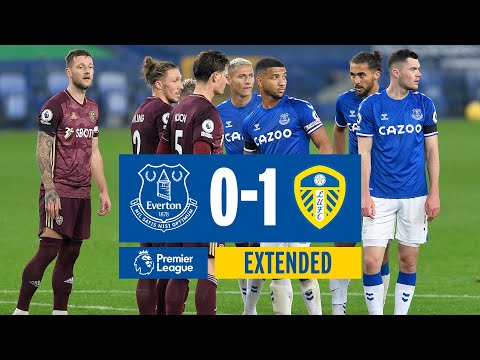 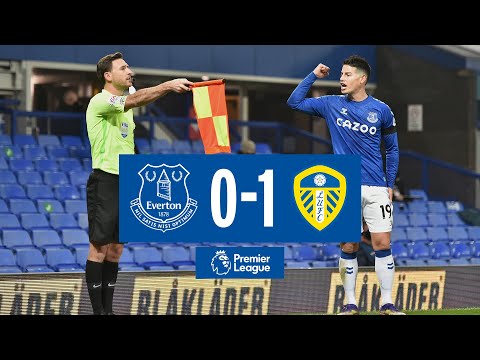