Fulham beat Brentford 2-1 in the Championship playoff final this week as the Cottagers booked their place in the 2020-21 Premier League.

Brentford fans are now facing the possibility of seeing their best players leave the Bees this summer.

For months, rumours have been flying about regarding Said Benrahma’s future with Brentford.

The 24-year-old Algerian international scored 17 goals in the Championship this season.

Previously, Chelsea have been rumoured to be interested in Benrahma.

However, on Thursday, Leeds and Tottenham are both listed as suitors for the north African winger.

The Tottenham links appear in the Mirror, as reporter Darren Lewis claims:

Spurs are set to enter the race for £16 million Said Benrahma with Brentford set to break up their famed BMW strike force.

The Mirror also link West Ham, Leeds and Aston Villa to Benrahma, while the Times also sing from the same hymn sheet, as the broadsheet claims:

(Benrahma) is wanted by a number of clubs including West Ham United, Leeds United and Villa.

The Algeria international has two years left on his deal having moved to Brentford for £2.7 million from Nice in 2018.

Sticking with Brentford, another of their prized assets is striker Ollie Watkins.

Watkins scored 25 goals in the Championship this season.

Only Fulham’s Aleksandar Mitrovic (26 goals) scored more than Watkins in the league.

Crystal Palace have long been listed as a suitor for Watkins. However, the Times believe that Aston Villa are also targeting the 24-year-old:

Crystal Palace are interested in Watkins… (while Watkins) is also wanted by Dean Smith, the Aston Villa manager with whom he worked at Griffin Park.

How much will it cost to sign Said Benrahma & Ollie Watkins?

According to the Times, Brentford have placed 25 million pounds price-tags on both Said Benrahma and Ollie Watkins.

Those figures have also been reported by Sky Sports.

Brentford duo Said Benrahma and Ollie Watkins have been valued at over £50m by the club after the Bees’ Championship play-off final defeat against Fulham. 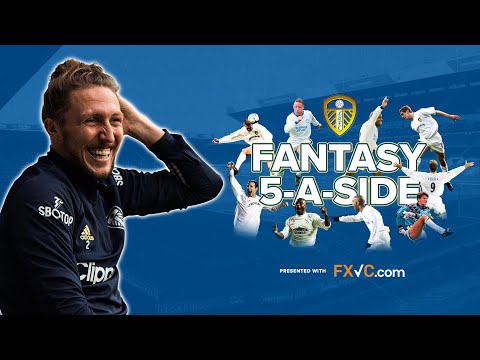 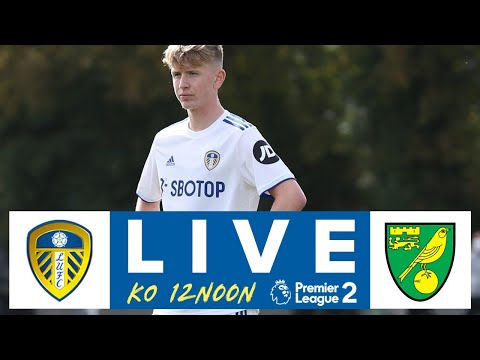