Tottenham have had something of an Italian renaissance in their top-level management so far this year.

Firstly, Fabio Paratici joined the club as director of football in the summer, after years with Juventus. He immediately got to work arranging deals for Serie A pair Pierluigi Gollini and Cristian Romero, both formerly of Atalanta.

Then, Antonio Conte was appointed head coach of the club, following Nuno Espirito Santo’s sacking after a 3-0 home defeat to Manchester United. Conte had been out of work since guiding Inter Milan to the Serie A title in May and has also worked with Juventus and the Italian National Team previously.

✍️ We are delighted to announce the appointment of Antonio Conte as our Head Coach on a contract until the summer of 2023, with an option to extend.

Clearly then, Tottenham’s hierarchy has strong Serie A links, with Paratici and now Conte having spent much of their time in Italy.

As such, they are undoubtedly a more attractive prospect to Serie A talent, and will likely have better access to them through contacts too, even before you factor in Antonio Conte’s own ability as a coach being enough for players to want to come and play for him.

De Vrij keen on a move

Now, as per FootballInsider, that connection is already paying dividends, with Inter Milan defender Stefan De Vrij ‘keen’ on a move to north London to join up with Antonio Conte once more.

ROME, ROMA – MAY 20: Stefan De Vrij of SS Lazio looks dejected at the end of match the serie A match between SS Lazio and FC Internazionale at Stadio Olimpico on May 20, 2018 in Rome, Italy. (Photo by Marco Rosi/Getty Images)

The former Lazio, and now Inter Milan defender, would be a perfect fit for Spurs, who will be looking to strengthen in central defence as they move to a back three under Conte. As per the same source, the Dutchman, now 29 years old, is valued at around 40 million pounds, although his contract running out in 2023 may have some impact on that.

Spurs fans, is he the sort of defender you would like to see come through the door? 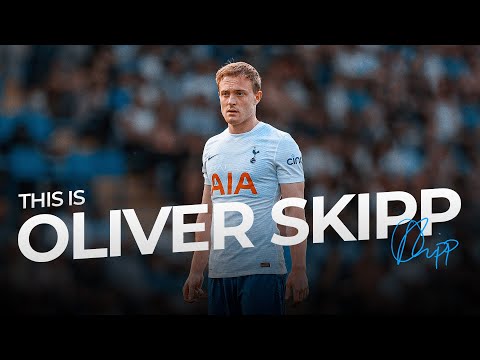 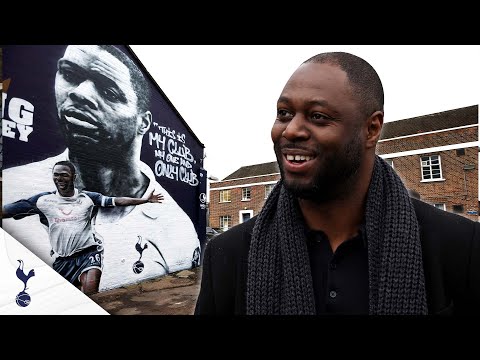