Can Cambridge United avoid dropping into the relegation zone?

The Amber Army held Plymouth to a goalless draw in their last outing 16 days ago, but this extended their winless streak to five matches.

In fact, Mark Bonner’s team have won just two of 14 outings since 3 September, leaving the U’s one place and one point above danger.

Shrewsbury Town meantime are eight points better off so are all the way up in 11th.

The Shrews have actually won their last two outings, against Lincoln and Bolton, leaping up six places as a result.

So, will Steve Cotterill’s team win again as they visit the Abbey? 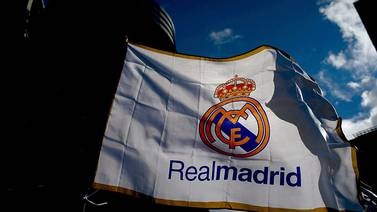 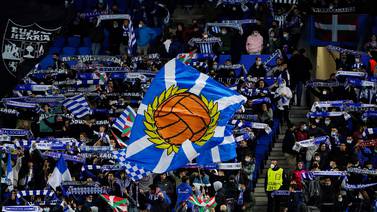