Wolves boss Bruno Lage will be ecstatic to hear of the confirmed return of Ivory Coast international center-back Willy Boly.

Willy Boly returns ahead of schedule following a hamstring problem. The centre-back started training this week. "He worked with the team today and he will travel to Manchester with the squad."

The French-born defender has yet to make a single appearance in the Premier League this season under the Portuguese headmaster and looked guaranteed to miss out on inclusion in the matchday squad after a hamstring injury sidelined him during both the disappointing 0-0 draw with Burnley and the 1-0 loss against Liverpool.

His lone appearance of the campaign came in the 5-4 penalty shootout loss to Tottenham in the third round of the Carabao Cup back in September, with Boly failing to crack the preferred XI after Lage has turned to Max Kilman along with Conor Coady and Romain Saïss.

Despite his lack of appearances for Wolves this season, Boly is still keen to fight for his place in the Ivory Coast set up ahead of the African Cup of Nations that is set to kick-off on 9 January.

Despite sitting in a much higher position in the table under new boss Bruno Lage, Wolves continue to face the same overall struggles in front of goal that plagued them under former headmaster Nuno Espírito Santo.

Currently sitting 8th in the table, Wolves have failed to earn a win in their last three Premier League fixtures and have just a single win in their last five. But the most damning stat comes in the goals column across that period, with just one to their name during the 1-0 triumph over West Ham.

That struggle could be set to continue after Saturday’s clash with Manchester City as well, with fixtures against Brighton and Chelsea coming thick and fast during the difficult December period. 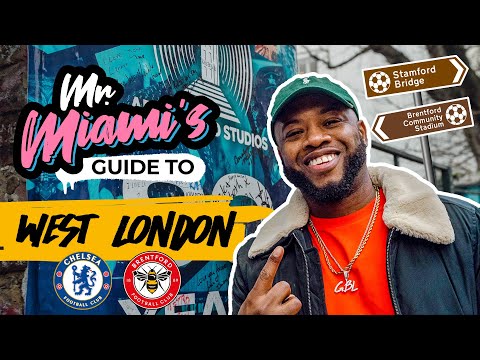 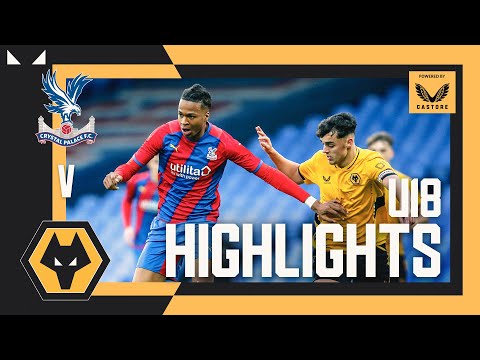