Advertiser DisclosureWe want to bring you the best content and the best offers. Just so you know, we may collect compensation from the links on this page, and some of our reviewers are compensated for contributing content to this website.
Share with FacebookTweet on TwitterSend EmailCopy to Clipboard
Chelsea striker Tammy Abraham looks to be on the move as opportunities at Chelsea under Thomas Tuchel dwindle and West Ham are interested.

Ever since the departure of Sebastien Haller to Ajax in January, the lack of a direct centre-forward replacement has loomed at West Ham.

Michail Antonio’s strong form has been impressive, however the knowledge that they are just one injury away from disaster has threatened to curtail the Irons’ top-4 hopes.

The striker, who has now declared allegiance to Jamaica ahead of the 2022 World Cup, has faced significant fitness problems throughout the season.

West Ham were linked with a number of players in January, and had bids rejected for Sevilla’s Youssef En-Nesyri. Arsenal’s Eddie Nketiah was another player touted to have been of interest to the Hammers.

This has led to the more recent news that West Ham will target Chelsea’s Tammy Abraham this summer.

Since the arrival of Timo Werner, Abraham has been used less and less. He has been omitted even more frequently by new coach Thomas Tuchel, since Frank Lampard’s departure.

Abraham, now an England international, would represent a savvy piece of business if signed, but information regarding a specific fee is yet to surface.

No January regret for Moyes

Ahead of West Ham’s meeting with Leicester City, David Moyes confirmed the club’s worst fears, with Antonio set to miss the clash.

“We obviously have a couple of injuries and I don’t think Mick [Antonio] is going to be able to make this game, but I think apart from that we are not too bad,” he said.

The West Ham boss was asked whether not signing a striker in January could prove to be something he regrets, should the club fail to make the top-4. But Moyes was resolute, and referenced the success of Jesse Lingard instead.

“No,” Moyes added. “I chose to bring in Jesse Lingard instead.”

It is arguable that Moyes could still have brought in a forward, considering the aforementioned bids for En-Nesyri. However, the impact of Lingard has been undeniably impressive for the Scottish coach’s side.

Why Tammy Abraham was left out of Chelsea’s squad 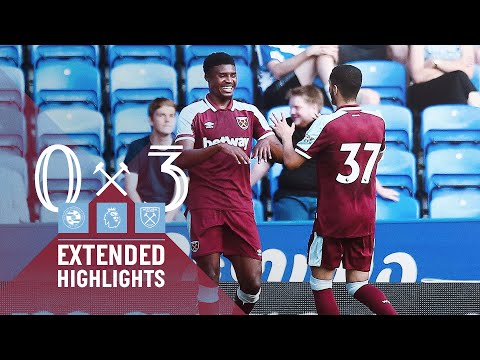 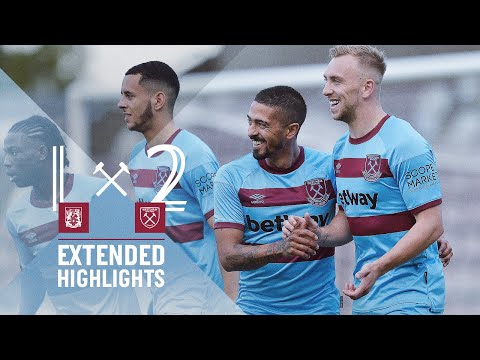 ‘I found it absurd’: West Ham’s Tomas Soucek speaks out on Ondrej Kudela ban for racist abuse of Rangers star