Cresswell is back in training for the Hammers

West Ham is in final preparation mode before they clash with Chelsea at the London Stadium in Saturday’s lunchtime showcase tomorrow, but they could yet be without key left-back Aaron Cresswell.

"Aaron Cresswell has done a bit of light training, so we'll have a look at that."#WHUCHE

The England defender is not far off from a return, as Hammers boss David Moyes confirmed that he had gone through some light training and still needed to be looked at when speaking in his pre-match press conference earlier today.

Cresswell was not in the squad for West Ham when they drew 1-1 with Brighton 48-hours ago to begin the torrid December period in the Premier League. It was the first time in 2021-22 that he failed to be included in the matchday XI in the league after starting all thirteen fixtures prior.

West Ham to meet challenges according to Moyes

The much-maligned December period in the Premier League is officially upon us, and for West Ham, it began with a hiccup in a 1-1 draw at the London Stadium against Graham Potter’s tricky Brighton outfit.

It was the third match running in which West Ham failed to secure three points in the league, but the draw stemmed the tide after the Hammers lost two consecutive fixtures, falling off the pace in the race for a top-three finish as Chelsea, Manchester City, and Liverpool keep rolling.

The Hammers will be grateful that Arsenal failed to get the job done at Old Trafford last night, when the Gunners dropped all three points at Manchester United in a 3-2 defeat, leaving West Ham sitting in fourth but just one point clear of Mikel Arteta’s young squad, and two points ahead of Tottenham who is finding a groove under new manager Antonio Conte.

For manager David Moyes, how West Ham meet the challenges of the coming period is key;

“Rest and recuperation is really important. I think when you’ve been brought up in English football, playing every Saturday-Wednesday-Saturday-Wednesday, I’m quite used to the games and the way we play in this country.

I see it as part of the job, I see it as part of our DNA over here where we have a lot of games, and you have to get yourself out there again and ready to play. As a manager I have to try and get the players prepared as best as I can for the next game.  It’s been good that we’ve had the European football as it’s given us the chance to get the players prepared for Thursday-Sundays, but this week has been a tough week.

We’ve played Sunday, Wednesday and now Saturday, so it’s three games in six days, and two of them are against the Champions League finalists. So it makes it a tough week for us, but we’re taking it on and we’re doing all we can to get the players in the best condition and keep them right. The best thing is the players are really good in their mentality and they’re all getting ready to play again.”

Note: quotes thanks to the official West Ham website. 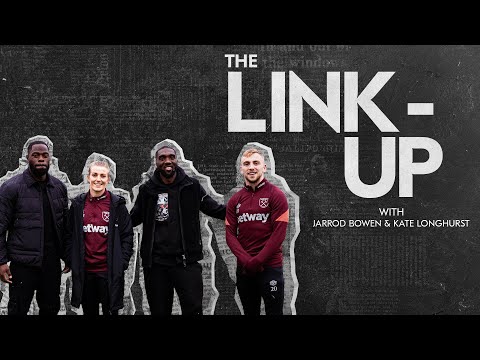