Watford fans can go home elated after the Hornets dazzled the supporters that turned up to Vicarage Road today when they compounded the growing angst at Old Trafford with a resounding 4-1 thrashing of Ole Gunnar Solskjær’s Manchester United, but may be made to pay the price after Ismaïla Sarr may have picked up a knock.

Sarr got himself on the scoresheet during the rout in the capital earlier today, despite having two attempts from the spot scuppered by United goalkeeper David De Gea, but in the aftermath of the result, Hornets boss Claudio Ranieri cast a measure of doubt about the upcoming availability of the Senegalese star.

Claudio Ranieri "thinks" Ismaila Sarr will be OK after limping off following a challenge by Van der Beek. "I didn't want to risk him. I don't know, may be the knee…. In the next days, the doctors will see everything."#watfordfc

Should Sarr be unavailable for selection for Watford’s next fixture, it will be the first time this season that the former Stade Rennais and FC Metz standout has not started for Watford in the Premier League, causing a potential selection headache for Ranieri in the process.

An influential presence that would be sorely missed

If it does turn out that Ismaïla Sarr is unavailable for any amount of time, his presence on the right side of the Watford attack would be an influential presence sorely missed for the Hornets.

Sarr has been superb for Watford this season and was recently hailed as ‘a diamond’ by current boss Claudio Ranieri.

With five goals to his name in twelve starts thus far, his pace, trickery, and goal threat from wide areas has been a breath of fresh air in a current Premier League campaign at Vicarage Road that was hardly ideal before today’s result.

But Sarr has already starred for the club previously and was as impressive as ever last term when he helped Watford achieve promotion back to the top flight of English football after smashing 13-goals and turning provider on ten occasions in 39-appearances in the Championship.

Certainly, those supporters that saw his influence live or on television today will be hoping that any injury set back is minor, if at all. 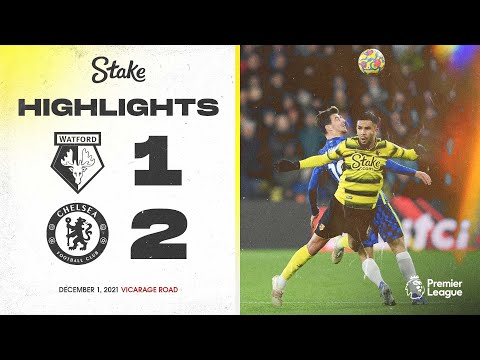 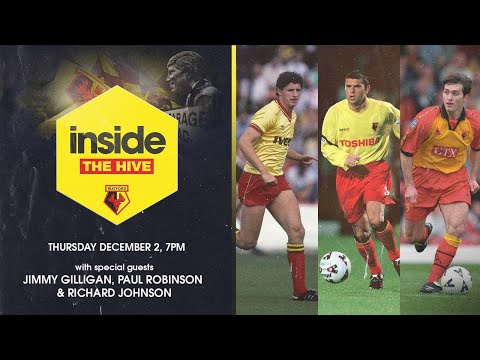