Will Hughes was not present in the 4-1 loss to Arsenal in a behind closed doors friendly today.

Watford were heavily beaten despite playing many first-team regulars such as Ismaili Sarr and Josh King.

Arsenal themselves featured plenty of first-teamers but took the lead through fringe striker Eddie Nketiah.

However, second half goals from Alexandre Lacazette, Kieran Tierney and Miguel Azeez put an end to any hope for the Hornets.

There looked a slight weakness in midfield and a failure to transition the ball well to the forwards, something Hughes certainly could have helped with.

ℹ️ We played another friendly match at Arsenal’s training ground this morning.

There was more game time for a number of first-team and academy players.

Zinckernagel scored our only goal as the Gunners ran out 4-1 winners.

Why Hughes was absent

It has been revealed by The Athletic that Will Hughes has been demoted to the under 23 squad due to difficulties agreeing a new deal.

Hughes was a key part of the Watford side that earned promotion from the Championship.

Having played little in the first half of the season, he was key to the second phase push for the automatic places.

Now though, the club have decided to take drastic action to try and effectively force Hughes to budge in the stalling contract talks.

The Watford hierarchy are understood to be disappointed that the offer of a significant pay rise and a desire for Hughes to be a central component in the Premier League have thus far not been enough to find a resolution.

Watford have reinforced with Imran Louza and Peter Etebo coming in should Hughes leave but will feature even if he now stays.

Arsenal beat Millwall 4-1 in behind closed doors friendly, Pepe & Balogun amongst the goals 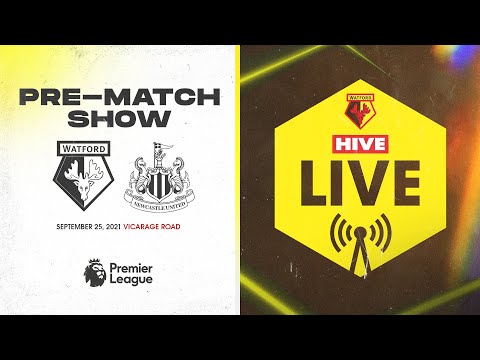 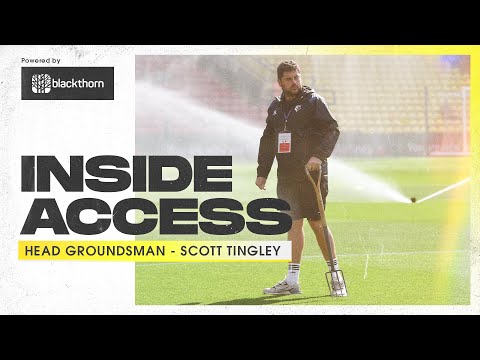 How Do You Prepare A PREMIER LEAGUE PITCH? | Inside Access
See how Watford's award-winning grounds team prepared the pitch during the week leading up…
2021-09-24T16:09:34Z

The latest on Bachmann vs Foster ahead of Watford vs Newcastle