Tottenham Hotspur have sent a complaint to broadcasting radio station TalkSport after an incident occurred on a phone in with presenters Perry Groves and Jordan Jarrett.

Discussing the topic of Harry Kane’s future, a caller made an anti-Semitic slur about Spurs chairman Daniel Levy.

The caller said, when asked if Levy should hold out for the fee which the club felt Kane was worth, “Levy, he’s a Jew. He’s not going to let him go for nothing, is he?”

Groves immediately recoiled at the comment, while Jarrett quickly ended the call and moved on the conversation, but the comment was not addressed.

This has caused the club to take action and confirmed to the Telegraph they had sent in a complaint.

Whilst the conversation was not broadcast via radio channels, it did go out on the YouTube platform.

Head of TalkSport Lee Clayton has apologised to Tottenham that the comment was broadcasted.

“We are all appalled by the comment that was made by a caller during a live YouTube broadcast of The Sports Bar. There is absolutely no room for discrimination of any kind in society,” said Clayton.

“We are deeply sorry to Tottenham and, especially, to chairman Daniel Levy, as well as their supporters and the Jewish community for the offence caused by this hateful comment, which should never have been broadcast.

“The comment was rightly dumped on our radio station, where we broadcast with a slight delay to ensure any unexpected and inappropriate comments don’t make it to air. It was, however, streamed live on the TalkSport YouTube channel, which we are currently testing and which awaits a similar profanity/offence delay. Our team did not take our YouTube stream into consideration and therefore the comments were not challenged as they should have been for our viewers on YouTube.

“It is unacceptable that the comment appeared anywhere and as broadcast partners of the Premier League, we take our position very seriously. We are comprehensively reviewing all of our processes, involving our teams across programming, social media and compliance.

“We have suspended live broadcasting on YouTube until we can be sure we have the same processes and protections in place as we have for our radio broadcasting.”

talkSPORT has issued an apology after an offensive remark by a caller was broadcast on our YouTube channel this week.

A full statement is belowhttps://t.co/xxaGdmpzWi

Tottenham responded to the apology stating how appalled they were not to see the comment challenged by either presenter.

“The club notes talkSPORT’s apology following an anti-Semitic incident on their The Sports Bar programme on Tuesday 3 August.

“We were appalled that neither presenter addressed the comment, failing to call out the anti-Semitic trope. We are under no doubt that if an equivalent comment had been made regarding an individual’s race or other protected characteristic, the response would have been immediate and far-reaching.

“It cannot be acceptable that antisemitism does not receive the same level of condemnation as other forms of discrimination and efforts to tackle it should be no less rigorous.” 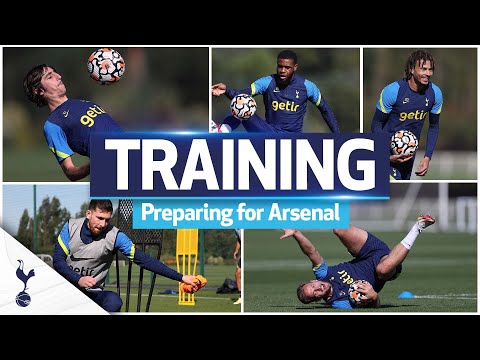 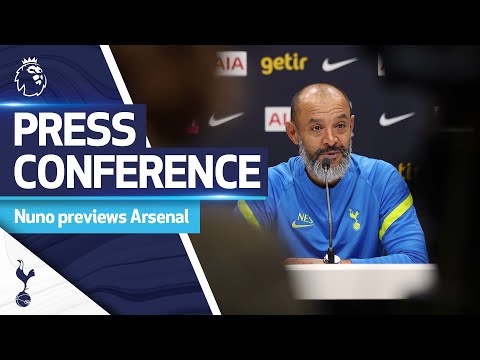