Ralph Hasenhuttl has received a boost ahead of his side’s clash with Leicester City, as shot-stopper Alex McCarthy has returned to training.

Southampton have received a huge boost ahead of their European qualification showdown with Leicester City on Saturday, after it was confirmed that goalkeeper Alex McCarthy has returned to training following a period of self isolation.

Southampton have been boosted by the return of goalkeeper Alex McCarthy as he prepares for Saturday’s clash with Leicester City.https://t.co/NYggGX1I8p#SaintsFC

McCarthy has been one of the best keepers in the Premier League this season, managing to keep 7 clean sheets. Whilst the England international was isolating, Ralph Hasenhuttl was forced into utilising Fraser Forster for the match against Liverpool. The former Celtic man, though, enjoyed an excellent display, and kept a clean sheet in a 1-0 win over the champions.

On the back of the clash, Hasenhuttl spoke of his happiness at having such a fantastic backup at his disposal:

“It shows how good the guys are working with the goalkeeper coach and how strong they have developed every part of their game so far,” said the Southampton boss.

“I think this is a good signal for us that we immediately have a ‘number one B’ that steps in and plays a fantastic game. A clean sheet against Liverpool in the first game, this is fantastic for us.”

It will be intriguing to see which goalkeeper Hasenhuttl opts for versus Leicester, but, based on his comments in referring to Forster as plan ‘B’, if McCarthy is fit, he will likely start.

Southampton currently have the joint-4th best defensive record in the Premier League, and one which is better than all of the top-4 clubs this season. Ralph Hasenhuttl has been able to instil an aura of confidence, solidity and and determination, which has allowed his side to establish themselves as contenders for a European spot.

The former RB Leipzig coach recently spoke of the importance of maintaining possession, and keeping the opponent moving:

“Absolutely,” he said when asked if his side’s defensive record is of importance. “I was always very, very angry about our not consistent defending because we are definitely one of the better organised teams in this league and still concede so many goals.

“As strange as it sounds, the way we try to play with the ball now is our fundament of not conceding so many goals, because we have more possession.

“The opponent has to run more to get the ball back. That also kills you and makes you a little bit more tired, so you are not so clinical when you have a chance. That makes it easier to defend for us. The whole package is a more successful one.”

Their meeting with Leicester City at the weekend will be another test for Southampton, with the likes of Jamie Vardy, James Maddison and Harvey Barnes all no doubt readying their best efforts to break down the stubborn Saints back line. 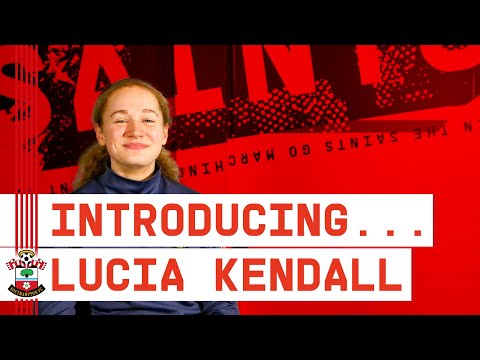 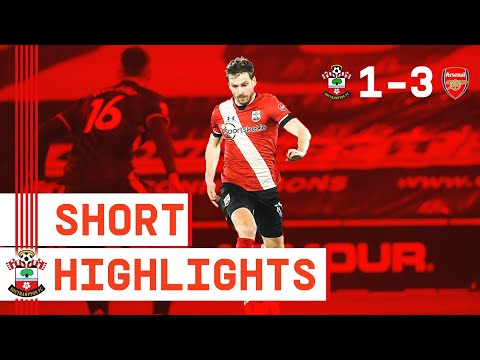