Crystal Palace is set to tackle the opening weekend of 2022 without star forward Wilfried Zaha as the Eagles clash with West Ham at Selhurst Park.

I understand Wilfried Zaha and Cheikhou Kouyaté are isolating and won't be involved against West Ham today. I suspect the Irons also have a few missing today. #CRYWHU

Journalist Rahman Osman tweeted earlier this morning that both Zaha and midfielder Cheikhou Kouyaté will fail to feature for Patrick Vieira’s outfit having entered isolation.

Presumably, the isolation period comes in the run-up to both key assets jet-setting off to AFCON, which is set to begin in just a matter of days in Cameroon.

Reminds me of Senegal 2012. Had nine of some of the World's best attackers in the squad. Demba Ba, Papiss Cisse, Moussa Sow, Niang etc. Didn't win a single game

Zaha was expectedly included in the Ivory Coast squad set to clash with Algeria, Sierra Leone, and Equatorial Guinea in Group E, while Kouyaté was selected for joint-favorite Senegal who faces Guinea, Zimbabwe, and Malawi in Group B.

Crystal Palace boss Patrick Vieira should go into 2022 quite pleased with the manner in which his Eagles have taken to him in the English capital this season, after he secured the reigns from the highly-respected Roy Hodgson.

Thus far, Palace sits right in the middle of the Premier League table, and has only tasted defeat six times from 19-matches, showing genuine improvement across all phases of play under the former iconic Arsenal midfielder.

On-loan Chelsea star Conor Gallagher has been crucial to their efforts, as has the aforementioned Wilfried Zaha, while Christian Benteke and summer signing Odsonne Édouard have both chipped in on the goal charts.

Summer signings Joachim Andersen, Marc Guehi, and Michael Olise signal an approach by Palace to guarantee quality in the first-team ranks moving forward, and the chance to upset the apple cart against West Ham today could be the perfect start to the calendar year in Vieira’s return to the Premier League. 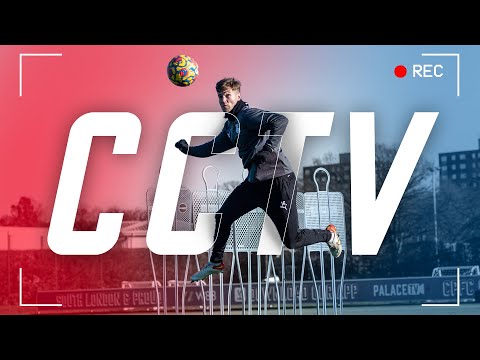 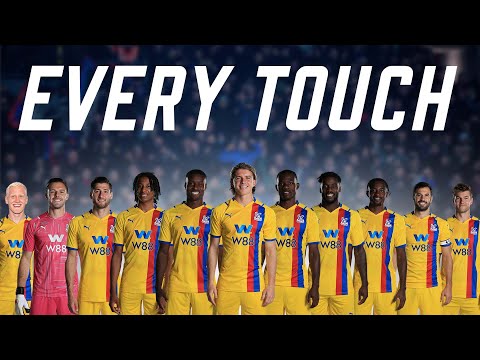