Two in one out? Nottingham Forest continues summer reinforcement

Two in one out? Nottingham Forest continues summer reinforcement

The sands continue to shift in the first-team squad at Nottingham Forest this summer, with the promoted outfit gearing up for its first season in the Premier League since 1998 but will be made to do it without fan-favorite Brice Samba.

Samba bid farewell to Forest in an emotional video as he sets off back to France with upstarts Racing Club de Lens this summer after spending three seasons at the City Ground as the club's first-choice goalkeeper after arriving from SM Caen in 2019.

Brice Samba with just about the most emotional goodbye I’ve ever witnessed via Instagram.

But Forest has already replaced him expertly with a loan deal for Manchester United's number two shot-stopper Dean Henderson and is continuing to add reinforcements in all areas of the pitch under Steve Cooper as they look to put building blocks in place to survive their return to top-flight football.

X News Omar #Richards: Nottingham is working hard on a transfer! Both clubs are in contact. Bayern is keen to let him go. Transfer fee probably around €10-12m. But: No total agreement so far and the player has to say YES first. Further talks are planned. #NFFC @SkySportDE 🏴󠁧󠁢󠁥󠁮󠁧󠁿

Richards arrived in Bavaria last season after spending four seasons with Championship outfit Reading, with the academy product making twelve appearances under Julian Nagelsmann at the Allianz Arena but could be set to depart the club already after the report states that Bayern is happy to let him leave.

Any deal for the Lewisham native would cost between £8.5million and £10million for the 24-year-old, and given his experience both in England and Germany, would likely see him become the first-choice left-back under Cooper for the upcoming 2022-23 Premier League campaign.

For more on Nottingham Forest, read below 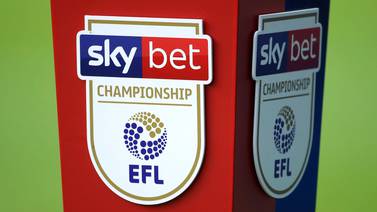 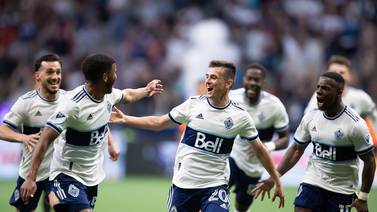