Burnley’s difficult start to the season

Burnley have endured a difficult start to their Premier League season, finding themselves in the relegation zone having picked up just a solitary point from their opening four games.

Defeats to Brighton, Liverpool and most recently Everton have come either side of a hard-fought 1-1 draw with Leeds United, and while Sean Dyche’s men continue to battle, it is becoming increasingly difficult for the small club to remain in the division season upon season.

However, the fact that they are in their current position at all is due to the work of one man.

It has been increasingly impressive to watch an ageing Burnley side maintain their spot in the top-flight of English football, even if their footballing methods can be seen as agricultural by football purists.

Nevertheless, they work. The club have continued to back their boss, and he has continued to deliver for the Lancashire outfit. As such, it is unsurprising to see him awarded a new contract, which will see Dyche remain at Turf Moor until 2025.

It could be a difficult season for the Burnley faithful, however, with the club’s squad ageing and having endured a poor start to the campaign. Three points against Arsenal on Saturday, though, would go a long way towards hopes of staying up. 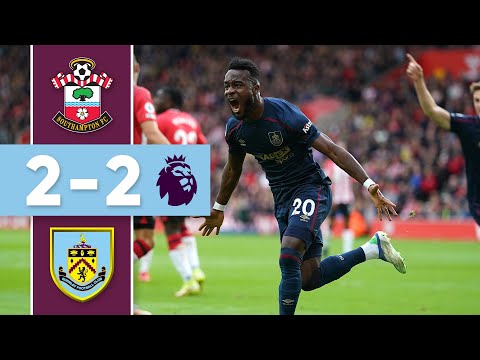 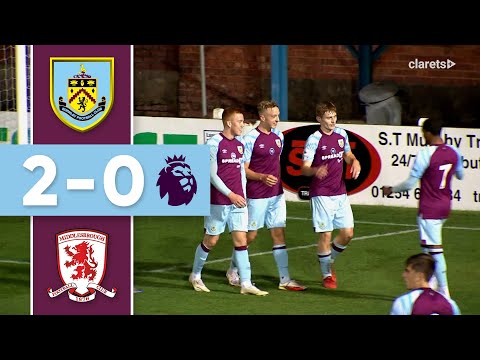