Newcastle closing in on deals

Newcastle are now entering last chance saloon, with 13 days left of the transfer window and a lot of work still to do.

On the pitch too, there are problems, with dropped points against relegation rivals Watford combined with Norwich’s victory over Everton leaving the Magpies a place off the bottom of the Premier League table, and with Burnley below them having 3 games in hand on Eddie Howe’s men.

It has left relegation looking increasingly likely, with Watford and Everton 2 and 7 points clear of Newcastle.

Fortunately, it seems that help is on the way.

Luke Edwards reports that two players are now “likely” to join, one of whom is Diego Carlos, adding some much-needed strength at centre-back.

Diego Carlos is edging closer to a #nufc move but still not confirmed yet. Told senior club officials have been working round the clock to secure targets and boost squad before Leeds. They have encountered resistance at every turn but 2 players (I can’t get other name) are likely

But, who is the other?

Now, it seems as though Newcastle have fired off a bid for Atalanta’s star forward Dusan Zapata.

As per The Daily Record, they have bid over 30 million euros for the 30-year-old Colombian striker who has scored 9 goals and grabbed 5 assists in 15 Serie A outings this campaign.

However, this offer in the form of a loan with an option to buy has allegedly been rejected, as per Ryan Taylor of The Daily Express.

Some more Newcastle transfer news. Understand Atalanta have rejected an opening offer from the Magpies for Duván Zapata. Total package – which included initial loan & option to buy at end of the season – worth around £25m. Unclear if they’ll try again… #NUFC

Should they go back in for the Colombian? 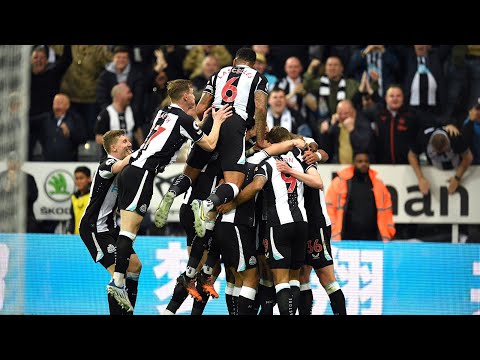 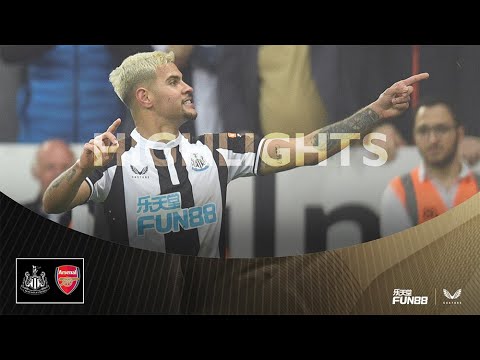