Advertiser DisclosureWe want to bring you the best content and the best offers. Just so you know, we may collect compensation from the links on this page, and some of our reviewers are compensated for contributing content to this website.
Share with FacebookTweet on TwitterSend EmailCopy to Clipboard
Newcastle are interested in Stuttgart forward Sasa Kalajdzic but face stiff competition from some of Europe's heavyweight clubs.

The Stuttgart striker Sasa Kalajdzic is drawing interest from a number of clubs around Europe, including West Ham. He was asked about reported interest from Liverpool in early March and whilst he encouraged fans of his current club Stuttgart that he was happy, he opened up to the difficulty he would find in turning down a side like The Reds.

â€œI feel completely at home at VfB, but it would be a really tough decision because I really like Liverpool,” he said previously.

â€œThis club is simply special to me. When I was a kid, I saw the Champions League final in 2005 when Liverpool came back from 3-0 down against Milan to win. That gripped me.

â€œThe last time I went to a Liverpool game with my brother, I really kitted myself out: I bought myself a scarf, jersey, cap and a mug.â€

Kalajdzic has scored 13 goals and aided in 3 assists this Bundesliga season helping Stuttgart to 9th in the table and still within touching distance of a European qualification spot.

Newcastle have been credited with an interest in Kalajdzic by German outlet Bild, however, their most recent forward signing from the Bundesliga has been far from a success. Newcastle spent a staggering Â£40 million on bringing Brazilian Joelinton from Hoffenheim and the 24-year-old has struggled for goals.

Speaking ahead of Newcastle’s 3-0 loss to Brighton where Steve Bruce knew much pressure would be on Joelinton to step up, he praised him for his work but admitted the goals need to come too.

“I thought he was terrific on the night. But, of course, a striker has to top it off by scoring a goal,” said Bruce.

“He understands that, but his overall performance was very, very good. I thought he led the line very, very well.”

But the main issue regarding Newcastle’s chances is likely to be that the above-linked report from Bild claims Juventus and RB Leipzig are also interested in the hitman. With the Magpies on the precipice of relegation, how attractive the North East club might be to a player could be wavering. 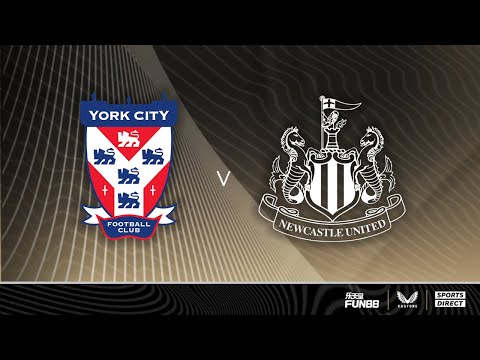 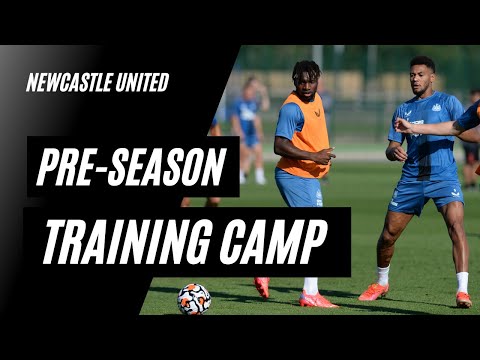 TOON IN TRAINING | Work Continues in the York Sunshine 👊
Fitness, training and tennis for the Newcastle United squad at their pre-season training camp…
2021-07-15T22:13:55Z

Does Joe Willock have an Arsenal future under Mikel Arteta?