Southampton have begun fantastically this season and are currently 4th in the table. Ralph Hasenhuttl has been able to get the most out of the likes of Danny Ings, Che Adams and many others. However, this does not mean that the club are not looking to strengthen in the January window.

Hasenhuttl has reportedly identified Manchester United full-back, Brandon Williams, as a possible option to provide competition for both Ryan Bertrand and Kyle Walker-Peters.

The arrival of Alex Telles from Porto meant that Williams was third behind Luke Skaw and the Brazilian. At 20 years-of-age, Williams needs to be playing and a move to Southampton does not particularly guarantee him of that. He would be closer to a starting birth but far from sure of minutes.

Williams recently signed a new contract and speaking to Manchester United’s official website was adamant of his intentions to play more for the first team.

“Signing this contract is another really proud moment for myself and my family,” he said. “Having been at Manchester United since I was seven years old, it’s genuinely a dream come true to be playing in the first team.”

Hasenhuttl is not getting too confident ahead of Southampton’s trip to Arsenal. The Gunners are struggling and knows that any match could be the key to turning around their season. The coach does not want the match on Wednesday to be that game as his Saints side look to secure European qualification for next season after a brilliant start to the campaign.

“That is the reason why you also must be careful of any opponent who is struggling, because they can also take such a game for a good turnaround, so be careful, be focused, do the best you can do to win the game,” he said.

“We have played this season three times against the top-six teams and only took a point against Chelsea. In the other two games against Tottenham and Manchester United we were winning and then a little bit too naïve to take all the points we could have taken, maybe, so we must learn from these games.

“These next games are a good challenge for us against Arsenal and City to show ourselves that we can now also be winning until the last minute.”

Arsenal were able to secure a point lasts season at the Emirates after Alexandre Lacazette scored a last-minute equaliser to level the score at 2-2. Arsenal have not scored two goals in a match in the league since their 2-1 win over Sheffield United at the start of October. 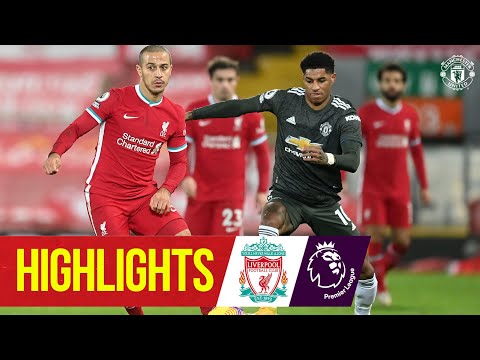 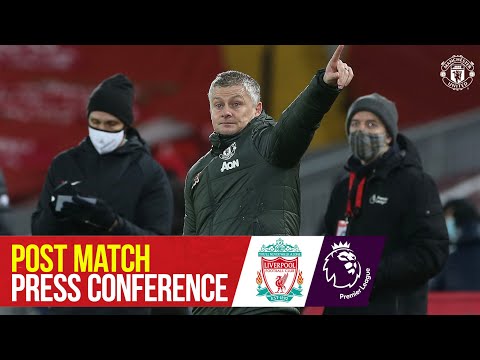