Names continue to be added to the list as to who Man City may turn to replace Sergio Aguero, if and when his time comes to move on. Whilst there in so definitive timeline on this yet, their top scorer of all time has hardly played this season due to injury and Covid and there an no talks yet on an extension to his contract that ends this season.

Recent reports have linked Haaland to City and today David Ornstein of The Athletic in his Monday column has added Inter Milan’s Romelu Lukaku and Southampton’s Danny Ings to the names who City are considering.

Both are being evaluated as serious options should City decide not to renew their ten year association with Aguero.

Aguero be hard to replace

Man City’s recent good run of form may not seem as though Ageuro’s absence has been clearly felt.  However, with Gabriel Jesus only scoring seven times so far this season and Pep Guardiola deciding not to start a recognised striker in their win at Liverpool, it seems only a matter of time before a superstar or two is added to help drive City towards their ambitions.

Aguero has been linked to both PSG and Barcelona recently and his 180 goals are not only a record for City but also foreign players in the Premier League.

If he doesn’t extend his contract he will exit as not only a Man City legend, but one of the best to ever grace the Premier League. 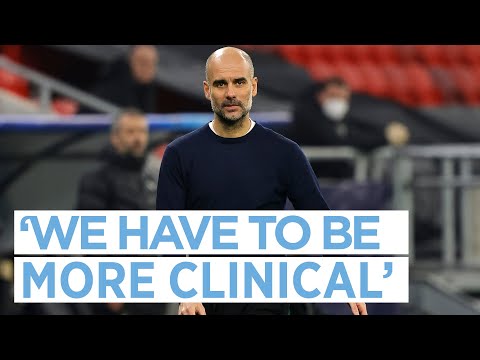 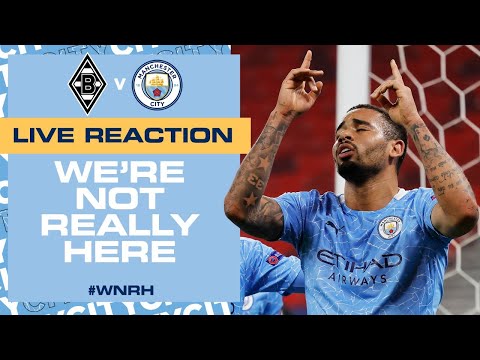