Romelu Lukaku trains at Cobham ahead of Brentford

Chelsea boss Thomas Tuchel could be set to welcome back Romelu Lukaku to first-team duties ahead of the Blues’ tricky clash with Thomas Frank’s overachieving Brentford at the Brentford Community Stadium on Saturday afternoon.

Football.London’s chief Chelsea correspondent Sam Inkersole tweeted less than an hour ago that Lukaku was in training at the club’s Cobham facility on Thursday, while looking in good shape throughout.

There were concerns surrounding the availability of Lukaku for the weekend after Belgium’s record goal scorer pulled out of Roberto Martinez’s Red Devils camp before their UEFA Nations League third-place clash with Italy last Sunday due to muscle fatigue.

Lukaku was not the only key Belgian player suffering from that particular ailment, with Eden Hazard (almost) expectedly dealing with the same. Martinez had made no mention regarding how long he thought Lukaku would be sidelined for, and with high-flying Brentford around the corner, it is certainly all hands on deck for Tuchel’s men.

While goals continue to flow for Lukaku in Belgian red, the Antwerp-native has cooled off in front of goal at club level.

Lukaku’s return to Chelsea began in strong fashion; a goal against rivals Arsenal signaled his return to the club in his second Blues debut, while a brace against Aston Villa saw the attacker manage three goals in his first-three outings.

But the RSC Anderlecht youth product has now gone five matches without a goal, with his last strike coming against Zenit St.Petersburg on match day one of group stage play in the Champions League a month ago.

Despite his cold streak, the Belgian hitman still has a 0.50 goals/90min strike rate across the Premier League and Champions League combined, and there is likely little concern regarding his ability to get back to scoring ways. 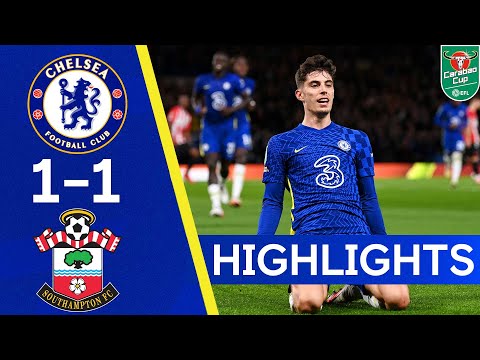 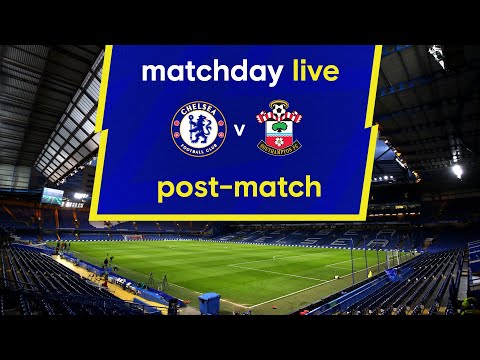