In this article we will bring you all of today’s Leicester transfer news. Make sure to check back to the site for more daily transfer updates throughout the summer.

Arsenal are pushing hard to sign Leicester City’s attacking midfielder James Maddison this summer, and the England international is supposedly open to a move.

So far, Arsenal have offered as many as four different players in a variety of proposals to the Foxes, but have come up short with Leicester after a cash-only deal.

Eddie Nketiah, Joe Willock, Ainsley Maitland-Niles and Reiss Nelson have all been proposed.

Eddie Nketiah has also been mentioned but Leicester’s preference as things stand would be a cash-only deal.https://t.co/lk7iLU9zJ5

However, Arsenal could see an opening to offer Leicester a different player due to events in a preseason friendly.

French defender Wesley Fofana suffered a serious leg injury versus Villarreal last night, and had to be stretchered off.

It is expected that Fofana will be out for some time recovering, leaving the Foxes light at centre-half.

Leicester’s Wesley Fofana was stretchered off with what appeared to be a serious leg injury during a preseason game against Villarreal.

Could Arsenal’s Rob Holding be a player who might therefore be of interest? Holding was a starter for Mikel Arteta last season, but the arrival of Ben White from Brighton means that he has fallen down the pecking order, and may be open to a move.

Despite playing in preseason for the Foxes, Iversen returns to the club where he spent 6 months at the end of the previous campaign.

✍️ Preston North End are delighted to confirm Daniel Iversen has returned to the club on a season-long loan from Leicester City. 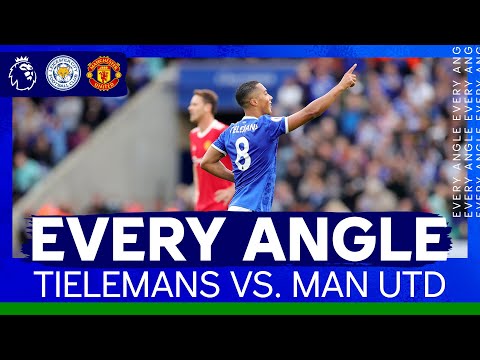 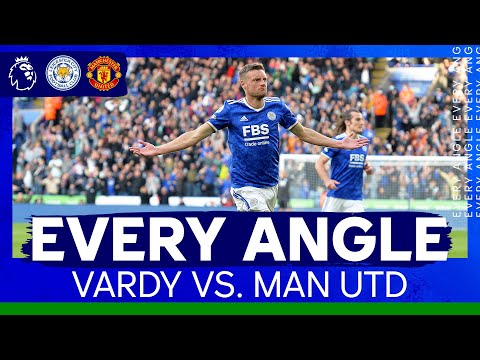