Amid the ever-likelier prospect that Leicester City will be qualifying for the Champions League next season, the possible names the Foxes could now attract continues to grow.

Therefore, it is unsurprising to see speculation mount surrounding a number of players whom Brendan Rodgers’ side could look to bring in in the summer.

Something which has increased at the King Power has been the number of Belgian players brought in. Currently on their books are the likes of Youri Tielemans, Dennis Praet and Timothy Castagne.

Seeing another tipped with a move to the East Midlands club should therefore not come as too much of a surprise. Borussia Dortmund’s Thorgan Hazard, according to Eurosport, is on the Foxes’ wishlist, and could be the man to provide further attacking quality to the forward line.

The likes of Marc Albrighton and on-loan Cengiz Under have not matched the output of sidelined England international Harvey Barnes, meaning adding further Champions League quality to their squad will only help to further establish the Foxes in England’s top-4.

Despite Leicester’s impressive position in the table, they have suffered with a number of key injuries this season, to players such as Wesley Fofana, Harvey Barnes, Jamie Vardy, James Justin and most recently, James Maddison.

The England international made his return against Manchester City last weekend, and Rodgers has since spoken out about his pleasure at having a player of Maddison’s quality back in the team for the season’s run in.

“It was really good to get him back on the field again,” said Rodgers.

BIRMINGHAM, ENGLAND – FEBRUARY 21: James Maddison of Leicester City goes down injured during the Premier League match between Aston Villa and Leicester City at Villa Park on February 21, 2021 in Birmingham, England. Sporting stadiums around the UK remain under strict restrictions due to the Coronavirus Pandemic as Government social distancing laws prohibit fans inside venues resulting in games being played behind closed doors. (Photo by Michael Regan/Getty Images)

“He’s still a bit away from where his peak level will be but, yes, to have someone like James [Maddison] available for these important games coming up between now and the end of the season is good news for us.”

Leicester will play West Ham this afternoon, with the opportunity to open up a 5-point gap between themselves and 4th. 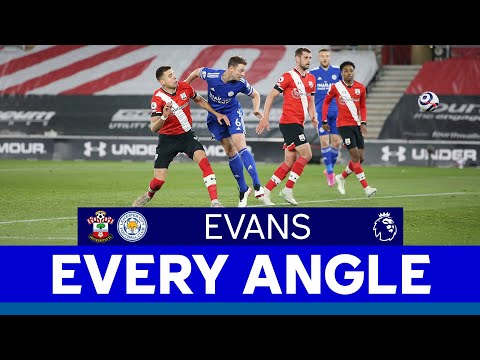 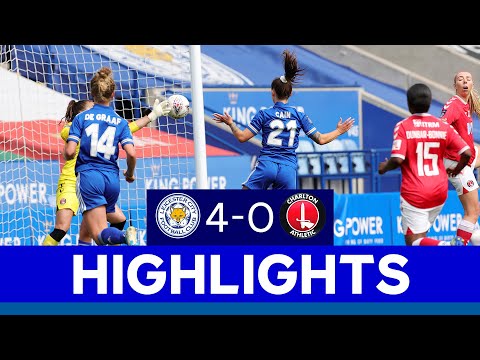