Belgium manager Roberto Martinez has praised Romelu Lukaku after the forward’s time with Inter manager Antonio Conte has, in the former Everton coach’s mind, made him a ‘complete player.’

“He arrived in Milan at the perfect moment. He became a complete player, obviously thanks to Conte. Today, at his age, there are no strikers as strong as him.”

“In the past, Romelu always had the potential to be able to do what he is demonstrating in Milan. For me it’s not a surprise. For the first time in history, a played scored in five consecutive derbies. It happened to Lukaku, it can’t be a coincidence.”

With the European Championships coming this summer, Belgium, with Lukaku and company, are one of the favourites for the tournament.

Martinez to stay at Inter

However, it is the future of Lukaku strike partner Lautaro Martinez which has been of much discussion over recent seasons.

The Argentinian international has been continually linked with a move to Barcelona and was supposedly in discussions to join at the Blaugrana last year. Now though, with Inter Milan top of the Serie A table and Barcelona struggling to maintain pace in La Liga, Martinez looks to be staying in Italy.

“I’m not leaving Inter in the summer. I’m gonna extend the contract soon and my plan is to stay here for a long time,” he said.

“Yes, Barcelona wanted me one year ago… and that was my way. But I said to Antonio Conte: ‘Don’t worry, I’m focused on Inter plans’. And now Barça for me is only the past, I will stay at Inter”

Lautaro Martinez: “Yes, Barcelona wanted me one year ago… and that was my way. But I said to Antonio Conte: ‘Don’t worry, I’m focused on Inter plans’. And now Barça for me is only the past, I will stay at Inter”. 🔵🔴 #FCB #Inter

Inter will hope that Martinez’s stay could propel them to even further success as the club looks to maintain its dominance in Italy and grow in stature in Europe. 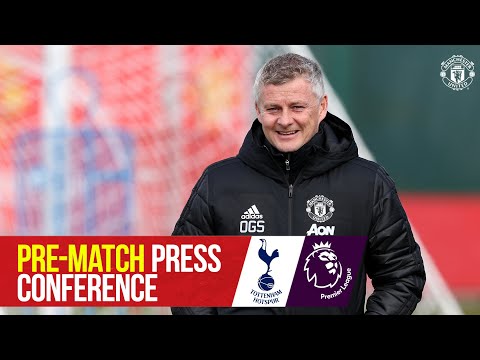