Leicester City have rewarded the excellent form of Kelechi Iheanacho with a brand new contract which expires in the summer of 2024.

The Nigerian striker has taken March by storm after scoring 5 goals in 3 matches including a hattrick against Sheffield United. After signing, Iheanacho spoke of how ‘overwhelmed’ he was to receive the new deal.

during the Premier League match between Manchester City and AFC Bournemouth at Etihad Stadium on September 17, 2016 in Manchester, England.

“It’s been a great time here. It’s not been easy, but there’s a lot of people here that are good people, great people to work with. They are nice people and they make me feel comfortable and welcome since I came in.

“It’s been really great being here. It’s like a family. I’m happy being here and hopefully I can stay here many more years.”

The forward took his total up to 6 for the season but the 24-year-old was very much a bit-part player until late.

Brendan Rodgers is plotting how he can get yet another win over Pep Guardiola and Manchester City and has spoken about the science behind how the players need to understand the ins and outs of the game.

â€œAt the very highest level sometimes you have to be harsh to be clear but Iâ€™m not a shouter and a bawler,â€ he said. â€œI can get my message across very candidly â€“ the players will tell you that â€“ but I think the modern game is a bit like going to university.”

“Players nowadays have a real good understanding of the technical and tactical part of the game and they understand the science as well as any generation of player. So they come to training to be better, they donâ€™t come to be shouted at and psychologically destroyed by a coach or a manager.”

The Northern Irish coach was however quick to say that it was important to not stop putting obstacles in his players’ way as the mental side of the game is purely a percentage.

â€œThat doesnâ€™t mean you donâ€™t test them, challenge them and push them. But Iâ€™ve always found a way of trying to do that while having a level of respect for people.â€

Leicester are currently 3rd with a decent buffer from the teams below and just 1 point off second-placed Manchester United. 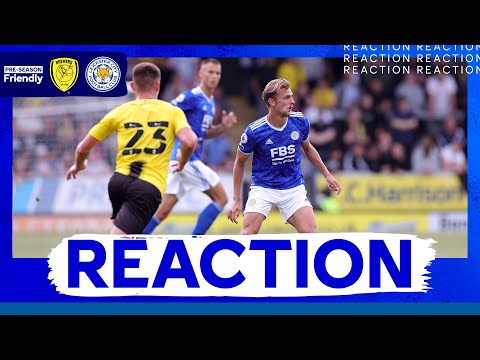 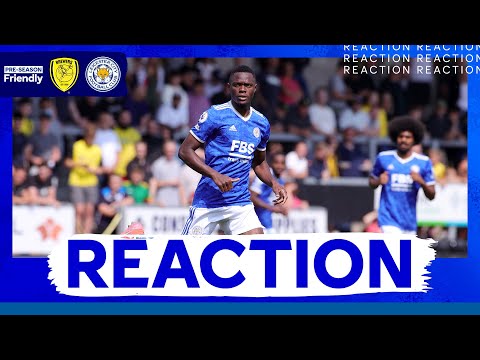