The vacant manager role at Bournemouth is experiencing a period of turbulence as the long-term decision over a head coach lingers on. Currently, Jonathan Woodgate is in temporary charge of the south coast club and has even enlisted the support of Harry Redknapp to provide advice considering his former allegiances with the team.

The search for a full-time coach is ongoing and according to The Times, the Cherries are in contact with a number of coaches but Dean Smith’s assistant at Aston Villa, John Terry, has supposedly expressed an interest in taking the job.

Terry has been the assistant to Smith since 2018 when he ended his playing career after spending a year with the Birmingham-based side. He has been at the club since they returned to the Premier League and subsequent survival campaign last season.

Along with Smith, the pair have coached a side which are vying for a European qualification spot this season after an impressive summer window followed by some excellent performances in the league.

However, Terry is not the only man in the frame and another name revealed from the seemingly long list of options has been detailed to be a rather prestigious one

The name being touted is that of Arsenal legend and former New York City FC and Nice coach Patrick Vieira. The Frenchman left Nice earlier in the season after failing to recover the French side’s form leaving them in danger of relegation.

Beginning his coaching at Manchester City’s youth side, he moved to New York to take charge of the city’s second MLS team, which was part of the City Football Group headed up by the owner of Man City.

Taking over at Nice in 2018, he led them to an improved 7th place finish and the following season progressed further to 6th and qualified for the Europa League.

Vieira has pedigree from his playing days and was successful in his first couple seasons in France, however, some might say you’re only as good as your last game, in which case Vieira could be a risky choice. 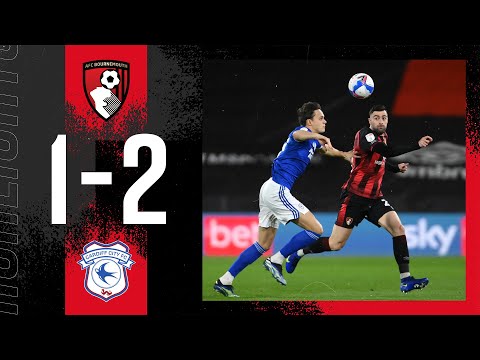 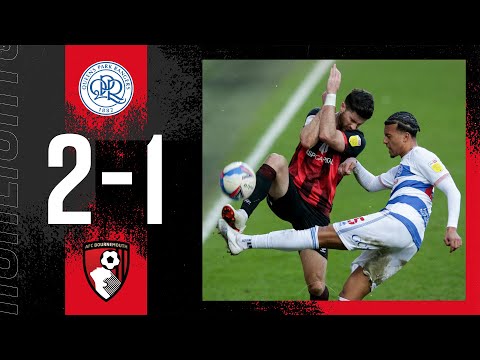