Key Southampton midfielder James Ward-Prowse is once again brought into the England fold today after Leeds United’s Kalvin Phillips pulled out of Gareth Southgate’s squad with an injury.

An update from the #ThreeLions camp:

The change was confirmed directly from Englandfootball.com, and states that “Phillips was assessed following Leeds United’s victory over Watford on Saturday and has been ruled out of the forthcoming FIFA World Cup qualifiers.”

For Ward-Prowse, it is a chance to add to the eight caps he has received since his England debut back in March of 2017 in the Three Lions’ 1-0 loss to Germany at Signal Iduna Park.

It took another 27-opportunities for the Portsmouth-native to earn his second cap when he received 9-minutes off the bench in a 5-1 win against Montenegro, but has been called upon by Southgate as recently as June in a pair of international friendlies against Austria & Romania while being included in the XI against Tricolorii.

Despite his massive influence at St. Mary’s under Ralph Hasenhüttl to the tune of 23-goals and 15-assists under the Austrian, including last season that saw JWP hit 8-goals and 8-assists in the league, he has yet to earn a valuable – and regular – place amongst Southgate’s preferred England squads.

There are few players more key to how England operate of late than Kalvin Phillips.

The Leeds-native and midfield stalwart at Elland Road under Marcelo Bielsa has earned parity for England as his importance to Gareth Southgate has become clear.

As the chief partner of Declan Rice, the central duopoly were at the heart of an impressive England side that reached the final of Euro2020 last summer, only to fall to Italy in a penalty shootout.

With Phillips set to miss both clashes against Andorra & Hungary, true central midfield options rest on the aforementioned Rice & Ward-Prowse as well as Liverpool captain Jordan Henderson, with Chelsea’s Mason Mount capable of deputizing in the role.

How Southgate intends to address the whole Phillips’ absence will leave remains to be seen, but thankfully, the match against Andorra in Andorra la Vella can provide a valuable proving ground. 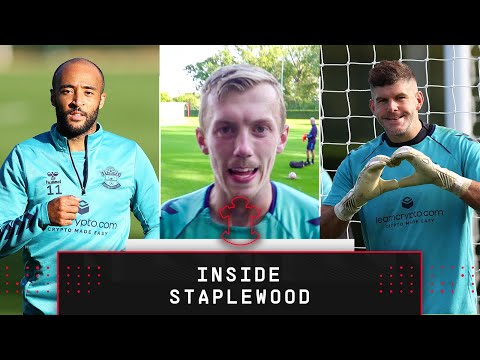 INSIDE STAPLEWOOD | Southampton prepare for Leeds test
Head to Staplewood Campus as Southampton get set for a return to Premier League…
2021-10-15T13:18:30Z 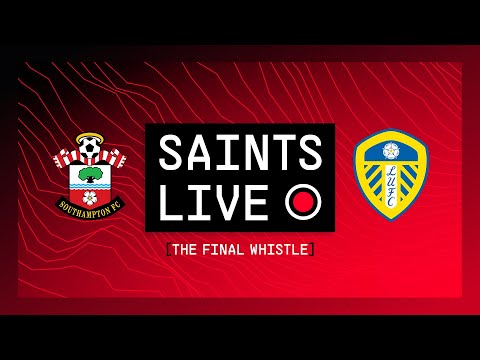 Southampton vs Leeds | SAINTS LIVE: The Final Whistle
Recapping the action from the Premier League meeting at St Mary's Stadium on Saturday…
2021-10-15T10:00:13Z