Inter unlikely to spend in January

Inter Milan could be in for a difficult January after their majority ownership, Chinese company Suning, was giving further financial restrictions meaning that signings in the winter window are exceptionally unlikely.

Asian Media are reporting that governmental pressure on the company, due to the level of debt they face amounting to $5.6 billion, will mean that they will be unable to inject any additional funds into possible transfer business this window.

The report read, ‘Many economy watchers in China point to a change in banks’ willingness to extend credit. The authorities have a great deal of leverage over Chinese financial institutions. They can interfere in lending decisions, putting the fate of companies such as Suning in the hands of the party and the government.’

The information regarding financial pressure on Chinese companies could affect clubs in the Premier League including Southampton and Wolves. Fosun International are the Chinese company associated with the West Midlands-based club. Although based upon recent signings and sales the club are thought to be in a strong position.

Meanwhile, Chinese businessman Gao Jisheng has a controlling stake in Southampton. It was reported that he had put the club up for sale earlier on in the year before the coronavirus pandemic hit.

Whether there are any links between the sale and the recent reports of stringent financial pressure on on companies such as Suning is unknown.

This, therefore, means that the club will likely need to sell before they can buy. However, there are several players at the club who are reportedly available for transfer. Christian Eriksen is the obvious candidate and was confirmed by club CEO Beppe Marotta to have been placed on the transfer list for the upcoming window.

Inter CEO Marotta about Christian Eriksen future: “If he’ll not play until January, it’s almost sure that he’ll ask to leave the club. We decided to sign him from #thfc one year ago for €20m, it was a good deal – possible he’s not fit with our way of playing”, he told @SkySport.

Italian media report additional players who could leave include Ivan Perisic, Matias Vecino and Radja Nainggolan. Reports indicate that despite the financial pressures the Italian club still have several targets for this window including Chelsea’s Marcos Alonso, Napoli’s Arkadiusz Milik and Parma’s Gervinho.

The former Arsenal winger and Ivory Coast international has performed excellently since moving to Italy. Inter are supposedly admirers of the winger and could use out of favour Andrea Pinamonti in a swap deal of sorts.

ROME, ITALY – OCTOBER 17: Mohamed Salah #11 with his teammates Radja Nainggolan and Gervinho (R) of AS Roma celebrates after scoring the team’s third goal during the Serie A match between AS Roma and Empoli FC at Stadio Olimpico on October 17, 2015 in Rome, Italy. (Photo by Paolo Bruno/Getty Images) 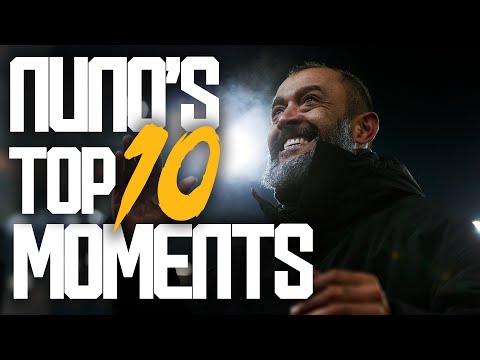 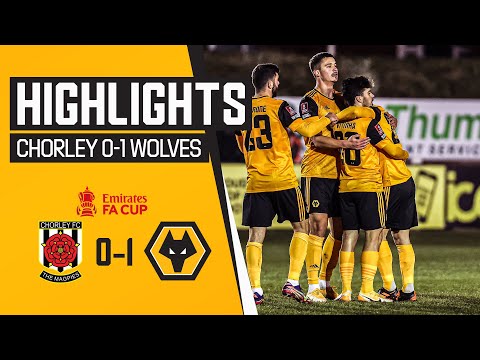