Howe to be named Celtic boss

The search for Celtic’s new manager could be coming to an end very soon as ex-Bournemouth boss Eddie Howe looks to be the man to take on the job left by Neil Lennon after a horrific 20/21 season.

Howe left Bournemouth after the side were relegated from the Premier League at the end of the 19/20 league season. He has been without a job since but could be embarking on his first European-level role with the Scottish Premiership heavyweights.

“Things are accelerating in Celticâ€™s quest to make Eddie Howe their next manager. Barring any major glitches, STV understands Howe could be announced as early as next week. This comes after principal agreements were reached with the former Bournemouth boss,” wrote STV Sport’s Ronnie Charters.

Things are accelerating in Celticâ€™s quest to make Eddie Howe their next manager.

Barring any major glitches, STV understands Howe could be announced as early as next week.

This comes after principal agreements were reached with the former Bournemouth boss. @STVSport https://t.co/Q6gD45Tnac

Getting the thoughts of one of Howe’s former players reveals why Celtic fans should be in favour of the coach coming in. Tommy Elphick was with Howe during the first 4 years of his second tenure with the Cherries.

The now Huddersfield Town defender was promoted to the Premier League with Howe and spoke of the detail that goes into his work and that the history of such a club like Celtic would be appreciated by 43-year-old.

“He’s very meticulous,” said Elphick. “He’s detailed in his work and spends a lot of time getting to know his players.

Eddie Howe during the Premier League match between Manchester City and AFC Bournemouth at Etihad Stadium on December 23, 2017 in Manchester, England.

“At Bournemouth he really tapped into the history of the club, made us proud to wear the shirt, and got us playing in a way that resonated with the fans.

“He’ll tap into the big history of Celtic and his style of play will really suit. It’s exciting, fast paced, we always went to win the game whether it was against Man City in the Premier League or Oldham in League One.”

Howe could take charge of Celtic to end the season and begin planning for a resurgence next season. 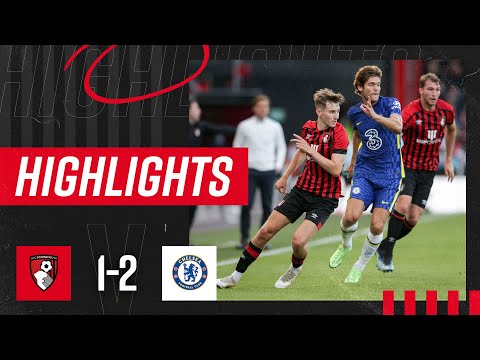 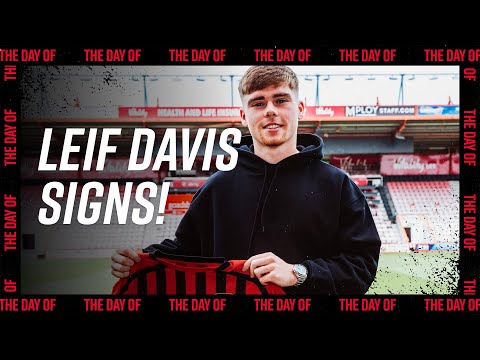