Aston Villa star Jack Grealish this evening highlighted the penalty awarded to Manchester United during his side’s midweek defeat to the Red Devils as evidence to suggest that a spot-kick of his own should not have been ruled out by VAR versus Crystal Palace today.

Trezeguet at the double

The Claret and Blue welcomed Palace to Villa Park a short time ago, for their latest Premier League outing.

The clash of course marked a crucial one for the hosts, in their battle against relegation.

After both Watford and West Ham picked up key wins yesterday afternoon, Villa were aware that nothing but a 3-point haul of their own would do versus an out-of-form Palace.

And, when all was said and done, secure a long overdue victory was precisely what Dean Smith’s men managed.

Trezeguet opened the scoring for Villa deep into first-half injury-time, before the Egyptian international doubled his tally to make sure of all 3 points on the hour-mark.

7 – Aston Villa have now won a league game on all seven days of the week this season – becoming only the second side to achieve this in an English top-flight campaign, after Tottenham Hotspur in 1986-87. Calendar. #AVLCRY pic.twitter.com/l3AzTyJPTK

On an otherwise positive afternoon for all associated with Aston Villa, though, one incident involving Jack Grealish saw the English midfielder grab the headlines for all the wrong reasons.

Early in the second-half, a ‘coming together’ in the Palace box saw Grealish go to ground, and referee Martin Atkinson show little hesitation in pointing to the spot.

Upon replays being broadcast, however, it quickly became evident that Grealish had majorly embellished any possible contact, resulting in VAR overturning the penalty call.

As such, speaking on the back of his side’s much-needed victory, Villa’s captain was inevitably drawn on what many have since labelled a dive, during his post-match interview.

Grealish, however, feels that his spot-kick should in fact have stood.

And, interestingly, the 24-year-old opted to highlight a previous penalty awarded against his side as evidence of exactly why.

During Villa’s meeting with Manchester United on Thursday night, Ole Gunnar Solskjaer’s men were the beneficiaries of a hugely-controversial decision, after Ezri Konsa was harshly adjudged to have taken down Bruno Fernandes in the Villa box.

And Grealish has suggested that, if, following a VAR check, United’s penalty was allowed to stand, then so should his have been:

‘The penalty that got given against us in the week with Bruno Fernandes from Man U, I think if that’s a penalty then I’m sure that should’ve been today.’

🗣”If Bruno Fernandes’ penalty was given for Man U, then that one should have been today”

Jack Grealish on VAR ruling out his penalty pic.twitter.com/CTLfjM8YNB 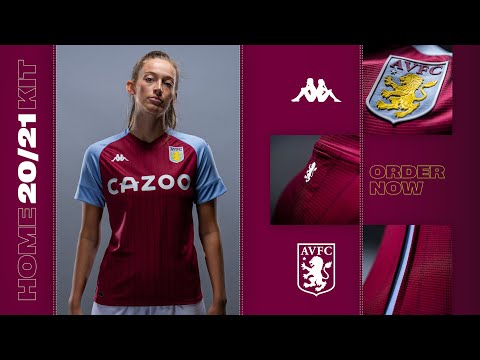 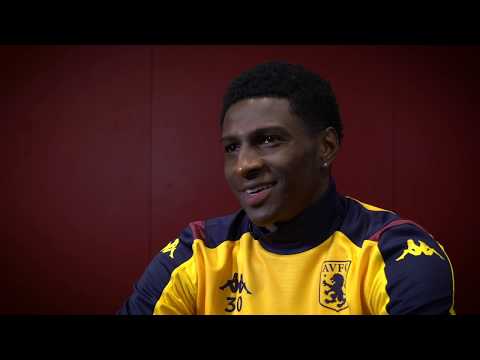