Belgian midfielder Radja Nainggolan’s time at Inter Milan looks to be coming to an end. The former Roma star will be returning to the club where he made his name, Cagliari.

More: Inter were also interested in Olivier Giroud, but Chelsea plan to keep him in January too. He’s staying. 🔵 #Inter #CFC https://t.co/5KvaK7d5Oh

The 32 year-old came through the ranks at Piacenza but was signed by Cagliari in 2010, and went on to make over 120 Serie A appearances for the club. Linked to plenty of top sides around Europe, the Belgian eventually moved to Roma, where he made a major impact on the Italian top-flight, establishing himself as one of the country’s best midfielders, and earning a spot in the Belgian national setup.

ROME, ITALY – MAY 08: Radja Nainggolan (R) with his teammate Antonio Rudiger of AS Roma celebrates after scoring the opening goal during the Serie A match between AS Roma and AC Chievo Verona at Stadio Olimpico on May 8, 2016 in Rome, Italy. (Photo by Paolo Bruno/Getty Images)

Amid such a talented group of Belgian players, it is unsurprising that Nainggolan has only earned 30 caps for his country. However, when you really consider the talent at the disposal of the Red Devils, appearing 30 times alongside the likes of Kevin de Bruyne, Axel Witsel, Moussa Dembele, Youri Tielemans and Marouane Fellaini is an achievement in itself.

From Roma, he joined Inter Milan. After just one full season with the Nerazzurri, though, Nainggolan returned to Cagliari on loan, enjoying another successful campaign at the club where he made his name. Having remained with Inter over the early months of the 2020/21 season, though, Nainggolan has fallen out of favour under Antonio Conte, and now looks set to return to Cagliari for another temporary stint.

In Fabrizio Romano’s tweet regarding Nainggolan, the Italian journalist also confirmed that Inter Milan will be rejected in any possible pursuit of French forward Olivier Giroud.

“Inter were also interested in Olivier Giroud, but Chelsea plan to keep him in January too. He’s staying,” wrote Romano.

The French striker has faced some difficulties during his time at Chelsea. Giroud joined the west London club from city rivals Arsenal, after not being able to nail down a starting place on the back of the addition of Alexandre Lacazette.

However, minutes at Chelsea were no more guaranteed than they were in north London. At the time, Alvaro Morata was still the leading striker for the Blues, and even after he left, the return of youth product Tammy Abraham further frustrated the Frenchman.

During the summer, Chelsea then moved to sign Timo Werner from RB Leipzig, adding to Giroud’s competition. However, the veteran Frenchman has since performed very well this season, with his exploits having included a four-goal haul in a single Champions League match against Sevilla.

It should therefore come as no surprise to hear that the Pensioners want to keep the imposing striker ahead of the final 6 months of the season.

Rennes 1-2 Chelsea: Giroud proves worth once again as brilliant Mount heaped in praise 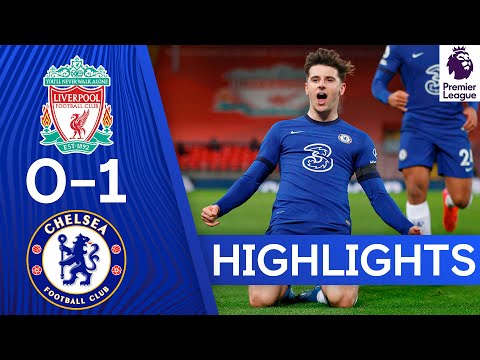 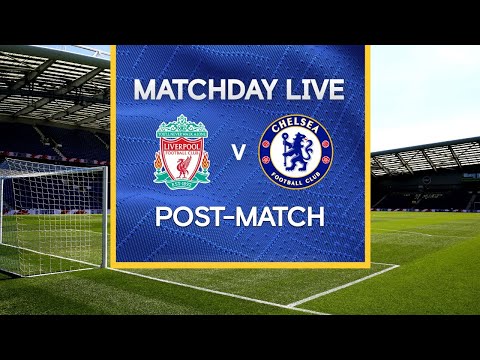