Despite a series of early scares at the Community Stadium in Brentford, Manchester United look on course to run out comfortable winners after a much-improved second-half.

David De Gea came to their rescue several times in the first 45 minutes, keeping the Red Devils in a game that they should probably have been well behind in.

However, Ralf Rangnick’s side were much better in the second-half, and look primed to put a tired-looking Brentford to the sword thanks to goals from academy graduates Anthony Elanga, Mason Greenwood and Marcus Rashford.

However, there was one bizarre talking point that stood out, in the form of a substitution.

The incident came as Cristiano Ronaldo was substituted in the second-half, following a largely anonymous performance against the Bees.

Making his first start since a knee injury, the Portuguese striker was taken off after 71 minutes, with central defender Harry Maguire coming on in his stead.

And, safe to say, he was not happy.

Ronaldo furious at being subbed.

Even minutes later, the Portuguese was still absolutely fuming on the substitutes bench, as his side pushed for another goal.

Cristiano Ronaldo was not happy at being withdrawn in the 70th minute with Man Utd 2-0 up against Brentford… pic.twitter.com/gx0uur4GZf

Some Manchester United fans chose to take the positives, suggesting that his outburst proves that the veteran still cares about the club.

Ronaldo fuming about being taken off still. Sort of get it. Works his arse off for no service then with 20 to go when the game is going to be stretched and he’ll get a chance he gets taken off

Rangnick’s call, in the end, paid off, as he appeared to tell Ronaldo moments after Rashford netted the visitors’ third.

Things are starting to look up for Man Utd 🔴

Marcus Rashford ends his goal drought to make it 3-0, and Ralf Rangnick appears to have patched things up with Ronaldo after subbing him! pic.twitter.com/Q4D0pWtev6

Was Ronaldo right to be annoyed? 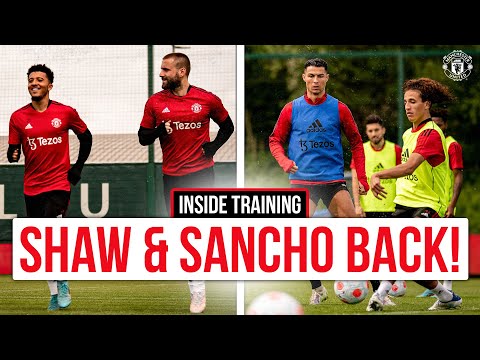 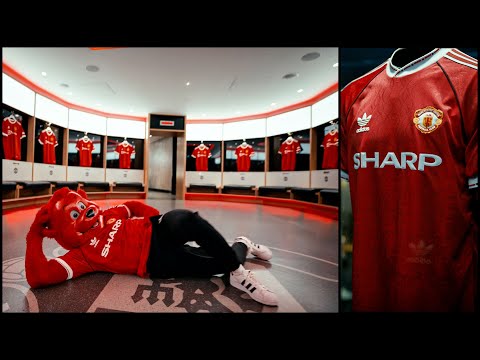