Fulham appear to be moving towards their striking signing of the winter window with Stade Reims forward Boulaye Dia their main target. The Senegalese forward has had an impressive season in Ligue 1 scoring 12 goals in 18 appearances.

The West London club meanwhile have the third-lowest goal tally in the Premier League which has contributed to their current standing in the table, sitting in 18th and in danger of relegation straight back to the Championship.

Aleksandar Mitrovic has managed to score just two goals all season. Fulham’s top goal scorer Bobby Decordova-Reid has just 4 goals from midfield, emphasising the issue further. It is therefore unsurprising to see that Scott Parker is wanting to add to his front line in an attempt to increase his goal output.

Fulham’s lack of a goal threat has led many feeling that were something extra available, maybe results will begin to turn in their favour.

A disappointing result in the end, mainly because I think there was something there for Scott Parker’s side tonight. Chelsea weren’t great but got the goal they needed. Fulham had defended superbly up to that point, but red card the difference. #FFC

Dia had been linked with a move to West Ham who themselves are looking for a forward having sold Sebastian Haller to Ajax. However, they now look to be pursuing the signing of Sevilla striker Youssef En-Nesyri.

Le10Sport have suggested that Fulham have been in contact with the Reims forward’s representatives about securing a possible deal.

What will bring encouragement to full and fans is the knowledge that their coach Scott Parker has spoken of his own desire for the club to move the possible signings before the close of the winter window.

“We were three or four games in before we did a lot of our business and a lot of points were at stake really,” Parker said.

“So, of course, we’d like to try and get the business in early because it gives you an opportunity to work with the player, gives them a quicker time to settle in, and obviously you don’t miss as many games.”

“We understand the difficulties of this window and it is a short turnaround but I’d like to do business early, I’d like to get players in.”

“Hopefully we can get some help because we do need it in certain areas.”

Parker may need to pursue other areas of the pitch such as in defence after it was confirmed that Terence Kongolo would be missing for a few weeks after suffering an injury in training.

Scott Parker confirms that Terence Kongolo has picked up a knock in training. “We won’t see him for a few weeks”.

Fulham’s next two games will be pivotal to where they could finish come the end of the season with Brighton and West Brom both sides in and around the relegation zone. Should they pick up a win in either or both of these games it could be a massive boost to the side.

However, should they lose either of these matches it will be very concerning, especially should the loss come against Sam Allardyce and the Baggies who are just one point behind. 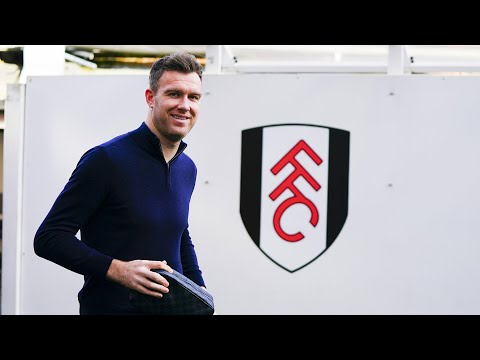 Kevin McDonald's Story: Talking health and future plans in exclusive chat
Kevin McDonald sits down for a candid interview with FFCtv to talk about his…
2021-03-04T10:29:40Z 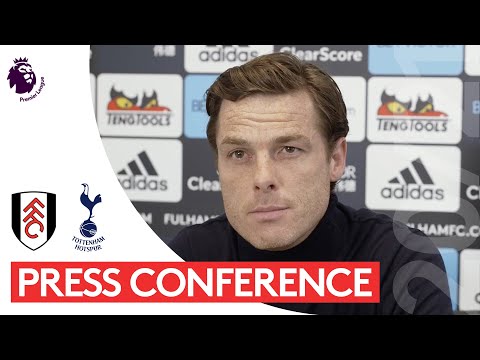 Press Conference: Scott Parker Pre-Spurs
Hear what Scott Parker had to say ahead of hosting Tottenham Hotspur in the…
2021-03-03T16:13:33Z