Arkadiusz Milik has been subject to nothing short of a baffling summer window. A number of clubs have shown interest in the Polish striker.

Juventus had looked favourites, but the deal swiftly went quiet. Interest was followed up by Roma, but it was short-lived. With Napoli desperate to move the 26-year-old striker on, though, they have supposedly been seeking interest from around Europe.

As per speculation in the Italian media, Everton are one side ‘convinced’ by Milik’s profile, and would be open to meeting his €25 million valuation.

The Pole scored 14 goals in 35 appearances for the Naples-based club last season. However, the arrival of Victor Osimhen, coupled with the talents of the ever-present Dries Mertens, leave Milik surplus to requirements, and a sellable asset for the club.

3 wins from 3 games for Carlo Ancelotti’s Everton have seen the club touted as early top-four contenders in the Premier League this season.

Amid links to Milik, though, some have questioned whether the Toffees actually need to spend further money on the Pole. Dominic Calvert-Lewin has scored 5 goals across the opening 3 fixtures.

Everton are also rumoured to be attempting to offload Moise Kean, with Juventus the club most persistently linked.

Even so, Carlo Ancelotti would still have all of Calvert-Lewin, Richarlison, Cenk Tosun and Sandro Ramirez to call on. The latter two are unlikely to see much game time this season, but the Milik profile presents a more physical presence.

Many Premier League teams, over recent seasons, have of course opted to bring in plan B options. Chelsea have Olivier Giroud, whilst Odion Ighalo is at Manchester United.

Everton may see Milik as the option they need in tough situations, where a late goal could be scored through increased aerial pressure. 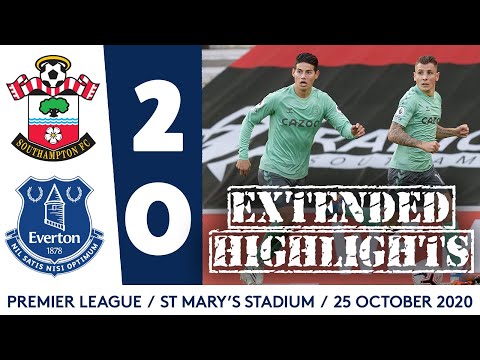 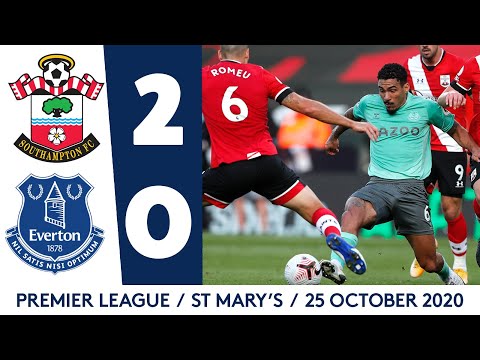