Home / Top stories / Does this stat prove that Yves Bissouma was right to claim he is the best midfielder in the Premier League?

“I don’t want to be arrogant, but it’s me because in my head I am working to be the best.

So I cannot say another name, I know in the Premier League there are so many good midfielders, but for me, it’s me because that gives me the confidence and the energy to work hard to show people I am here and I am Bissouma.”

During a recent interview with former Brighton legend Glenn Murray on BBC Sport’s Football Focus, Seagulls midfielder Yves Bissouma laid a gauntlet down to the rest of the Premier League by proclaiming himself to be the best in his position in the top flight of English football.

For base value, there are not many that would disagree with the notion that – at the very least – Bissouma is certainly one of the more consistent performers in the center of the park when stacked against his contemporaries.

Thanks to Squawka, recent data shows that no midfielder has won more tackles than the Malian international since the start of last Premier League campaign.

But digging even deeper into the numbers behind the former LOSC Lille man reveals that tackles won is not the only data point where he excels.

Bissouma sits comfortably in the upper echelon in completed take-ons (61) in the same time frame (since the beginning of the 2020-21 season), is behind just Josh Brownhill in interceptions, and as stated before, tops the table in tackles won (80).

When you are a ball-winning machine who can also progress play through considerable technical qualities, there will always be big clubs that will stand up and take notice.

Despite Brighton currently sitting third in the Premier League after a rip-roaring start to the 2021-22 league campaign, interest in Bissouma during the summer transfer window was considerable.

As it stands, Manchester United, Liverpool, and Arsenal are all considering making a move for the Malian in January, while Tottenham was linked with a potential late move before the conclusion of the summer window though it never materialized.

Full credit must be given for the start to the season that Graham Potter’s Seagulls have had as the club has fully kicked into gear in a project they have been slowly putting together, but the loss of such a vital piece like Bissouma seems to unfortunately be a matter of when and not if. 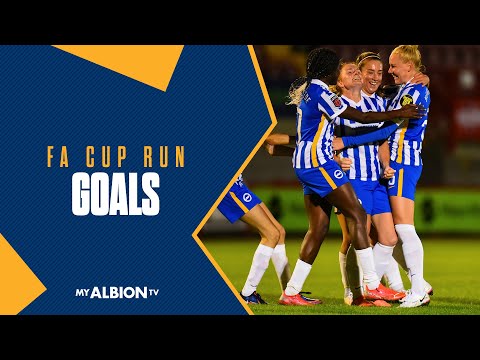 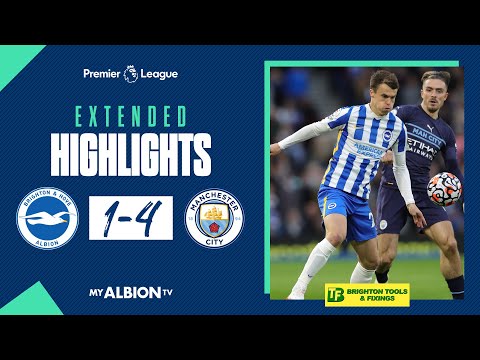