You know this Cristiano Ronaldo story is about to go viral…

Austin Milan is currently in Las Vegas on holiday, as is the Real Madrid superstar.

According to the female holidaymaker, her trip had some “bad news” when she lost her mobile somewhere in Vegas.

Against all the odds, Ronaldo somehow “found it”, and the Real Madrid legend made sure he reached out to the attractive lady to make sure she had her belongings returned.

Cristiano however went the extra mile in giving Austin Milan her phone back, as he did so whilst inviting her out for dinner.

Cristiano Ronaldo is reportedly single at the moment, following his high profile break up with Russian supermodel Irina Shayk at the beginning of the year.

See the pictures of Austin Milan and Cristiano Ronaldo above and below.

Bad news is I lost my phone two days ago. Good news is Cristiano Ronaldo found it. Better news is he took us to dinner last night. 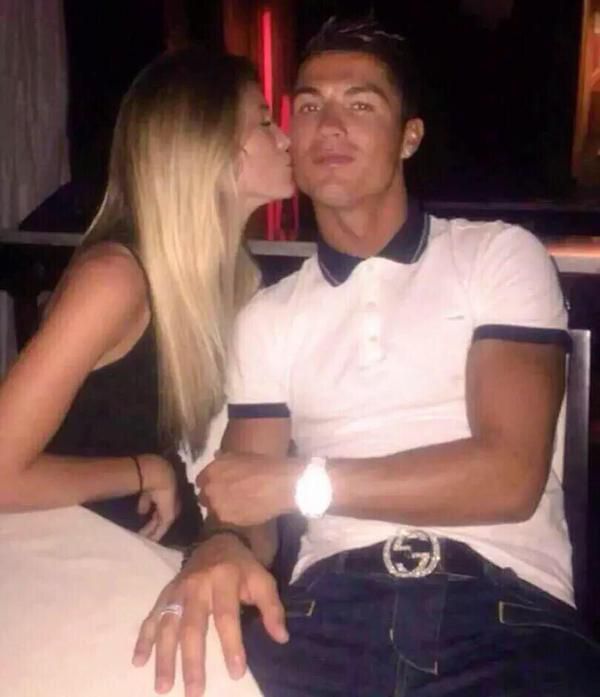