Armando Broja made his competitive debut for Ralph Hasenhüttl’s Southampton tonight against League Two outfit Newport at Rodney Parade, and he did not disappoint.

The Albanian international and graduate of Chelsea’s Cobham academy secured a loan deal at St. Mary’s for the 2021-22 Premier League campaign and immediately has repaid the faith shown in him by Saints with a brace in the second round of the Carabao Cup.

19-year-old Chelsea loanee Armando Broja with a brace on his Southampton debut against Newport County.

One to watch in the Premier League this season. pic.twitter.com/HKpzEahSGW

Not expected to regularly start for Southampton and behind in the pecking order with the likes of Adam Armstrong, Ché Adams, and Michael Obafemi ahead of him, he did feature in Hasenhüttl’s matchday XI ahead of substitute Shane Long and his inclusion in the team could offer more chances than previously assumed.

Southampton have benefitted from Chelsea’s stockpile of youth this summer, with Broja being the first of three to migrate south this summer during the transfer window after, followed by the club pulling off full deals for Valentino Livramento and Dynel Simeu.

Future in doubt at Chelsea for Broja

It is difficult to say whether Broja will be able to craft a future at Stamford Bridge moving forward, regardless of whether or not his loan spell at Saints is a brilliant one.

LONDON, ENGLAND – AUGUST 22: Romelu Lukaku of Chelsea celebrates after scoring the opening goal during the Premier League match between Arsenal and Chelsea at Emirates Stadium on August 22, 2021 in London, England. (Photo by Mark Leech/Offside/Offside via Getty Images)

The striker had a good season at satellite club Vitesse Arnhem last term, hitting 10-goals in 30-appearances. But Chelsea’s spending habits could very easily mean they will simply look to cash in on his development, especially after the Blues sealed a deal for Romelu Lukaku while also having Timo Werner and Kai Havertz behind the record Belgian goalscorer as center-forward options,

Chelsea has already moved on from Tammy Abraham who was not getting minutes under Thomas Tuchel, so it is difficult to project whether Broja can work his way into the German tacticians thinking over the long term. 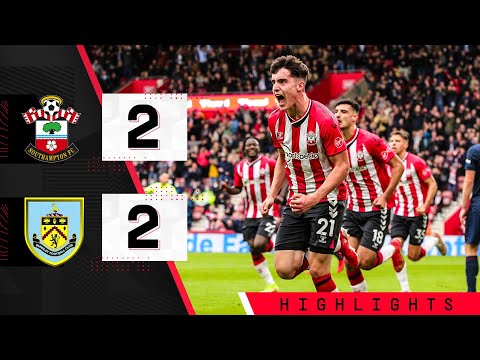 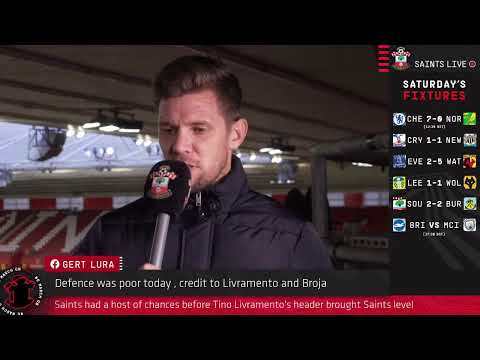