Burnley have been dealt a major blow in their pursuit of Croatian midfielder Mislav Orsic in the dying embers of the January transfer window.

It was widely reported that Sean Dyche’s side had agreed a deal worth around 7 million for the 19-year-0ld winger, who is best known in England for his hat-trick that knocked Tottenham out of the Europa League last campaign.

However, any deal now seems to be completely off.

In a statement on their official website, the Croatian side revealed that he would in fact be staying with Dinamo for the upcoming season.

‘In recent days, great interest of the public and fans has caused the possible transfer of player Mislav Oršić to the English club Burnley. Following this topic, GNK Dinamo informs the public that the decision has been made that Mislav Oršić will remain a Dinamo player and we are looking forward to participating in the continuation of the season together with his teammates and contributing to achieving the goal of winning a new Croatian title.’

And it has since been revealed that the deal collapsed, despite being almost done, because the player had ‘a change of heart’ at the eleventh hour.

Few more details on Orsic. Deal was pretty much done but player had a change of heart. #twitterclarets https://t.co/bNlOkCBjZx

In better news, it seems as though a deal for 6 foot 6 inch tall striker Wout Wegh0rst is still progressing, with Wolfsburg open to the sale of their 29 year old forward.

🚨 Mislav Orsic has made it clear to Zagreb he wants to join Burnley. Has been few late complications.#twitterclaretshttps://t.co/2MGJ9qliA7

The Dutchman, who is on a rare barren spell having netted just 4 times this season, will be more than a suitable replacement for Chris Wood, who has since joined Newcastle.

As Tottenham ‘reach agreement’ to send one midfielder to France, Ndombele’s exit stalls 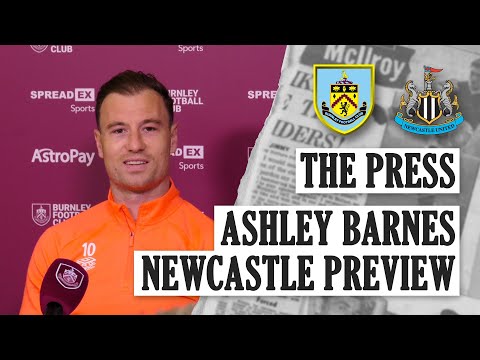 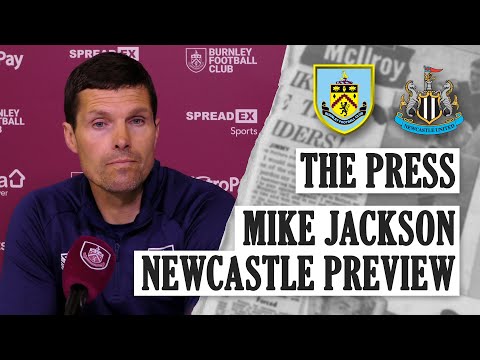 Harry Kane explains what Tottenham must do to break down Burnley