Newcastle manager Steve Bruce has risked intensifying the pressure on his shoulders at the club after he labelled the Magpies supporters ‘demanding.’

After the late equaliser against Aston Villa, Newcastle moved themselves ever so slightly further from the drop but the consistent pressure which relegation has brought has led to Bruce claiming that the expectations on the club may not be in line with reality.

“I’m still convinced we will be OK,” said Bruce. “You gain from your experience. Managing Newcastle United is always tough. We have a magnificent support but it is demanding, as it should be.”

LONDON, ENGLAND – FEBRUARY 15: Mateo Kovacic of Chelsea runs with the ball past Joe Willock of Newcastle United during the Premier League match between Chelsea and Newcastle United at Stamford Bridge on February 15, 2021 in London, England. Sporting stadiums around the UK remain under strict restrictions due to the Coronavirus Pandemic as Government social distancing laws prohibit fans inside venues resulting in games being played behind closed doors. (Photo by Chris Lee – Chelsea FC/Chelsea FC via Getty Images)

Bruce said that Villa’s goal was a fluke and that his side should have won the game claiming Newcastle created the best chances.

“There wasn’t much in the game. Arguably we had the best chances,” he said. “The goal they scored was a fluke. But the one thing you have to do is show hunger and desire (in these situations) and we scraped something from it. Still 10 games and we are unbeaten in last couple. We would love to have won one.”

Newcastle moved 2 points clear of Brighton and Fulham, however the Seagulls do have a game in hand.

Newcastle signed Brazilian forward Joelinton from Hoffenheim for a staggering £40 million fee and so far this season he has scored just one league goal. This is still only half of the total of his finishes from last season and having an opportunity in both halves against Villa, in which he failed to test Emi Martinez, Bruce has again come to his defence.

“Joelinton has come in for criticism, but he’s contributed to the team,” Bruce told BT Sport. “He needs to score a goal, and be the hero, and I’m sure there’s a goal or two around the corner.”

Steve Bruce to BT Sport: ‘Joelinton has come in for criticism, but he’s contributed to the team today. He needs to score a goal, and be the hero, and I’m sure there’s a goal or two around the corner.’ #nufc

With Callum Wilson, Miguel Almiron and Allan Saint-Maximin all injured, the pressure for players like Joelinton to step up has increased. If he can produce, Bruce may have hope for further positive results before the season’s close. 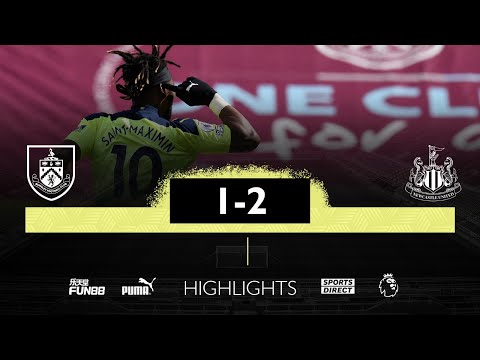 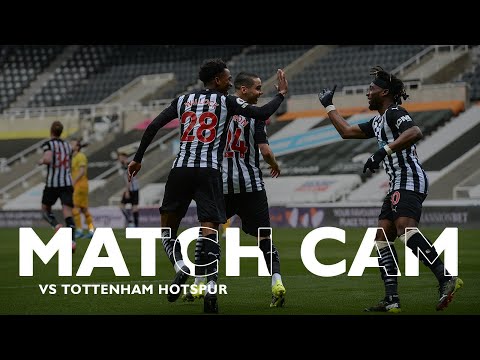